Ford Motor (NYSE: F) is planning to introduce an autonomous vehicle by 2022 and according to the company, the model will be based on the Ford Escape Hybrid crossover.

“We’re expecting to use an Escape-based product at launch, we clearly need to make some changes to the normal production vehicle to integrate the self-driving technology as well as other items that we need to deliver our class leading experience,” said John Davis, chief engineer Ford Autonomous Vehicles LLC . “But, the Escape will underpin it so that obviously brings some advantages to us, given the scale and the readiness of an architecture to build from.” 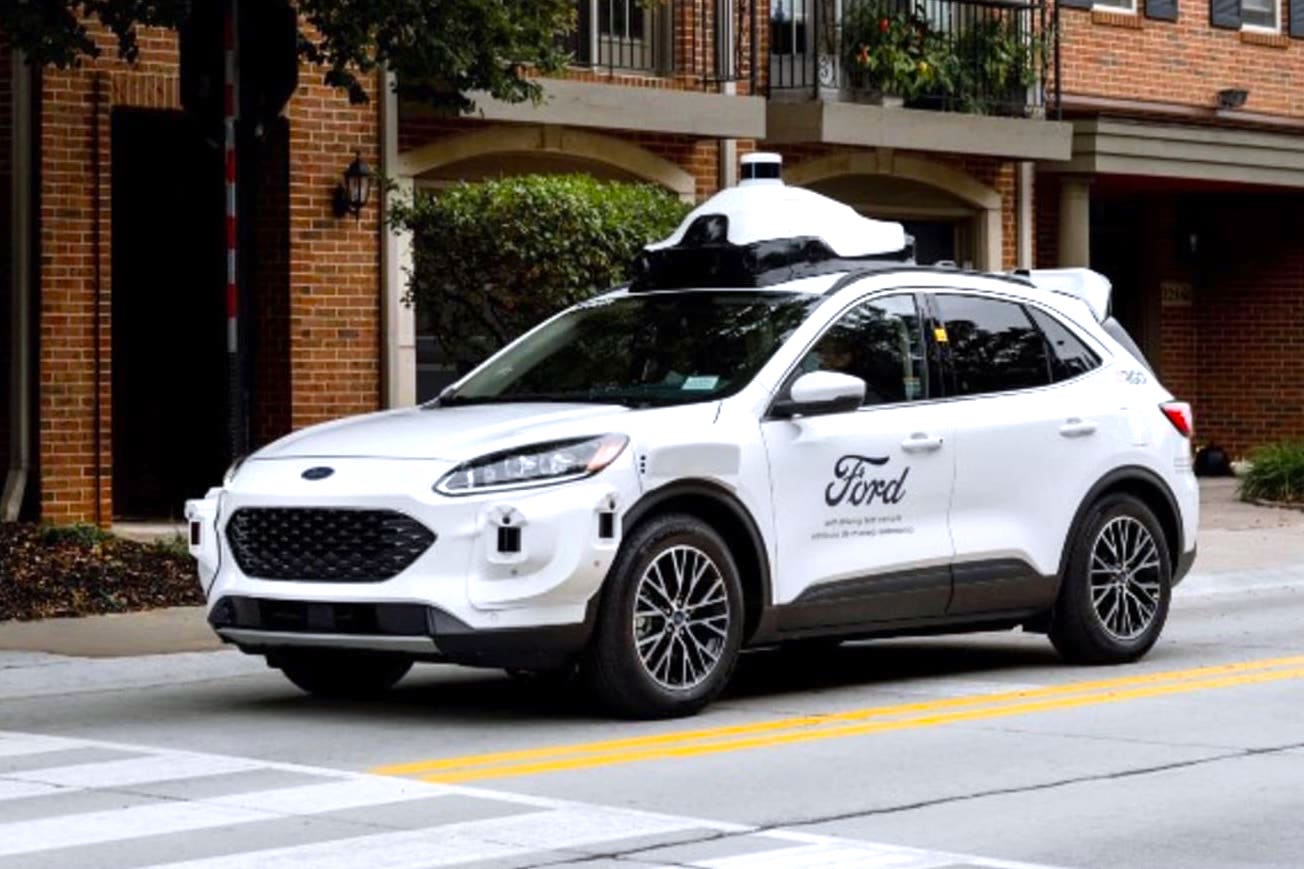 The project is the fourth generation of self-driving test vehicles in collaboration with Argo AI. At the start of the year, Ford and Volkswagen AG each took half of an 80% majority stake within the company.

According to the automaker, testing will begin this month alongside 100 autonomous test vehicles modeled after the Fusion Hybrid sedan, which are no longer in production.

“The systems we’re incorporating into our newest test vehicles are “launch-intent” in terms of the components we believe will be needed to support commercialization,” Davis explains.

“With our fourth-generation test vehicle, we have everything we need from a vehicle to stand up our self-driving service,” Davis Wrote Tuesday.