Ford Motor (NYSE: F) revealed it is set to invest USD100 Million in its Kansas City factory that will build an all-electric version of its Transit van, which will be unveiled this week. The automaker is working on its first electrification project with the Mustang Mach-E as well as the upcoming F-150 and the unveiling of the E-Transit.

The novelty is within Ford’s more than USD11.5 Billion budget for electric vehicles through 2022. Additionally, USD3.2 Billion has been set apart for various new all-electric vehicles. 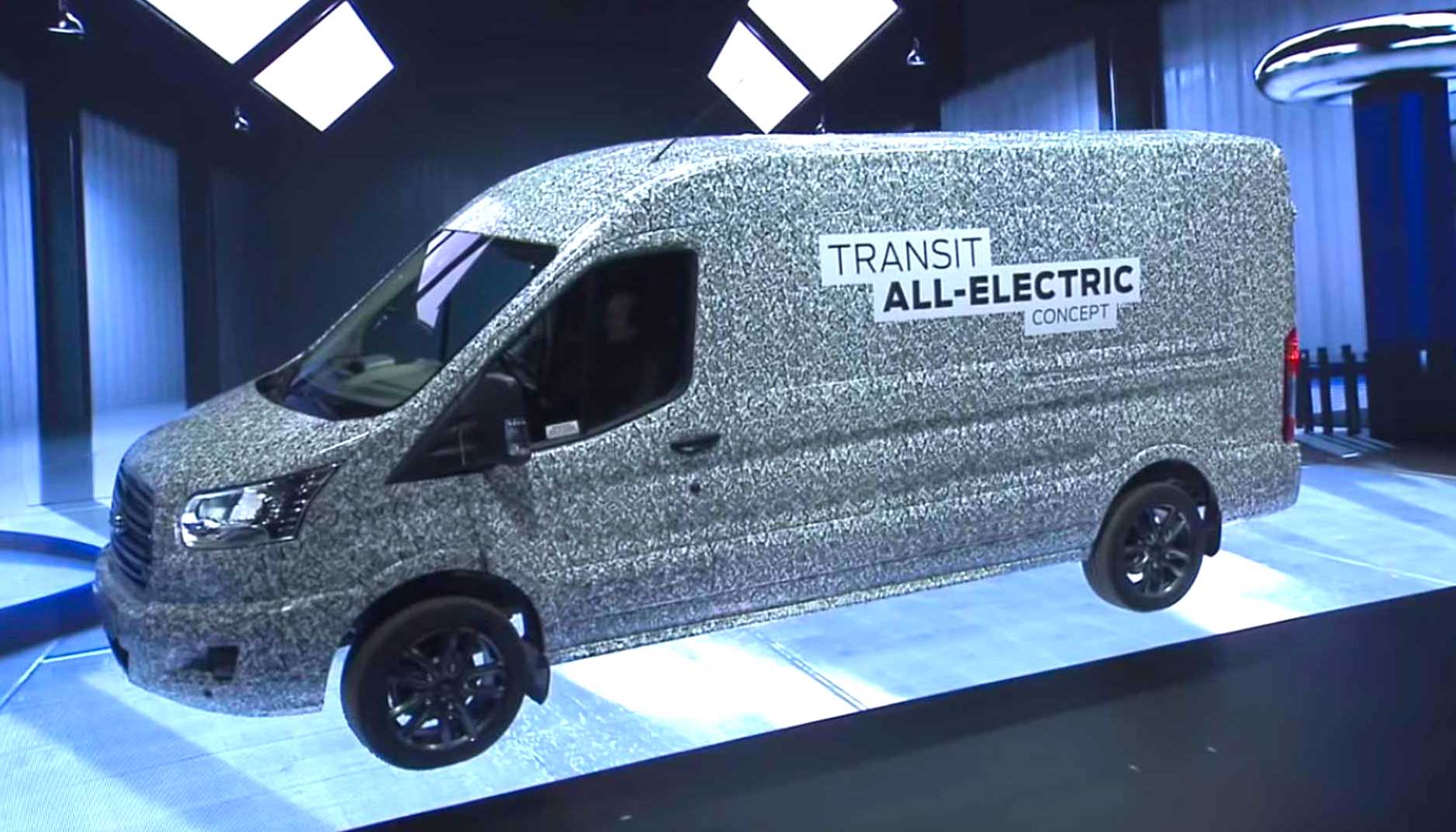 “We’re taking our most iconic vehicles and using fully electric technology to deliver even more performance, productivity and capability for customers,” Kumar Galhotra, Ford president, Americas and international markets group, said in a statement. “We are building out the North American manufacturing footprint to support this growth. This is just the first chapter with more new electric vehicles and more investment to come.”

The company expressed that the manufacturing of electric vehicles are essential to uphold the requirements of the Paris Climate Accord and reach carbon neutrality worldwide by 2050. The investment in the plant will also be adding about 150 full-time permanent jobs to fulfill the operation.

The electric van is set to go on sale by the end of 2021, with the electric F-150 pickup following shortly after, by 2022. Furthermore a current electric crossover named the Ford Mustang Mach-E is anticipated to be available next month.

Ford announced it will be increasing production for all electric F-150 by 50%, though it has not specified exact numbers.