Ford (NYSE: F) announced Wednesday it is investing USD1 Billion to make its Cologne, Germany location into an electric vehicle production facility as it commits to a future of electric vehicles. The company said that by 2026 all its European passenger vehicles would be “zero-emissions capable, all-electric or plug-in hybrid” and a “completely all-electric” offering by 2030.

The news comes as Ford reports its best quarterly profit in Europe in over four years. According to the company’s earnings report it has undergone restructuring leading to a USD1.1 Billion cut in annual structural costs. 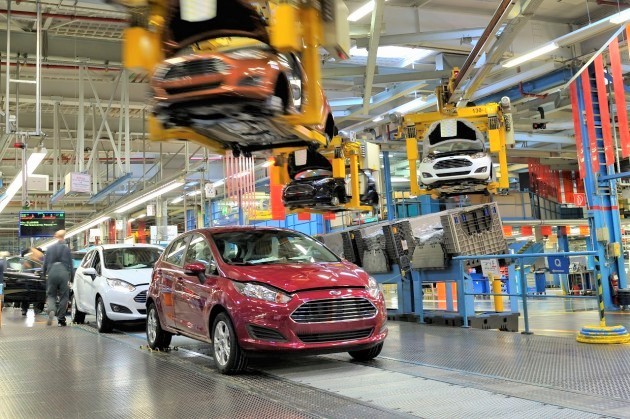 “Our announcement today to transform our Cologne facility, the home of our operations in Germany for 90 years, is one of the most significant Ford has made in over a generation,” Stuart Rowley, Ford of Europe’s president, said in a statement.

“It underlines our commitment to Europe and a modern future with electric vehicles at the heart of our strategy for growth,” Rowley added.

Within its fourth quarter and 2020 company-wide financial results, Ford revealed it would be increasing its global investment in electrification to USD22 Billion by 2025.

“We successfully restructured Ford of Europe and returned to profitability in the fourth quarter of 2020,” Rowley said. “Now we are charging into an all-electric future in Europe with expressive new vehicles and a world-class connected customer experience.”

According to Rowley, the company is “on track” to achieve a 6% EBIT margin.