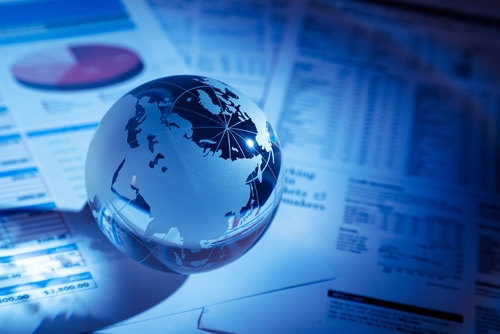 Ford Motor Company (NYSE: F) announced on Thursday it is investing USD 1 Billion in Chicago Assembly and Stamping Plants. 500 new jobs will be created as the Company expands capacity for the production of three new SUV’s that will go on sale later this year. Total employment will increase to approximately 5,800 workers.

With this investment, Ford will build an all-new body shop and paint shop at Chicago Assembly. Major adjustments will also be made for the final assembly area. At Chicago Stamping, Ford will add all-new stamping lines. Advanced technologies at the plants will include robot inspection processes in addition to 3D printed tools.

Expansion will begin in March for the production of the all-new Explorer ST, Explorer Hybrid, the all-new Police Interceptor Utility and the all-new Lincoln Aviator.

“As Chicago continues to strengthen our diverse economy, Ford’s commitment to add 500 jobs and infuse nearly a billion dollars into their Southeast Side assembly plant is a vote of confidence in our people and our future,” said Mayor Rahm Emanuel. “The assembly plant is a local and regional economic engine where iconic American brands like the Lincoln Aviator and Ford Explorer are built. This investment is a testament to the strength and vibrancy of Chicago’s manufacturing sector, and I look forward to Ford’s presence in our city for generations to come.”

Ford built nearly 2.4 million vehicles in 2018, leading the United States as the top producer of vehicles as well as the leading exporter.