Ford Motor (NYSE: F) has recalled 661,000 Explorer sport utility vehicles within North America after U.S. regulators requested it do so, as a consequence of loose retention pins. Dealers are set to install push-pins and replace damaged rail clips and roof rail covers if necessary. The recall will cover 2016 – 2019 models.

In a document published Sunday, the automakers revealed that the National Highway Traffic Safety Administration had first approached the issue at the beginning of 2020 after 11 reported roof rail cover detachments. In April, the administration asked that Ford issue a recall, to which it initially disagreed with. According to the documents, Ford had originally said that the action was not necessary as roof rail detachments were unlikely and drivers would be prone to notice a loose roof rail cover. The automaker had agreed to prolong its warranty to insure the issue for a period of 10 years or 150,000 miles before giving in to the recall on April 30. 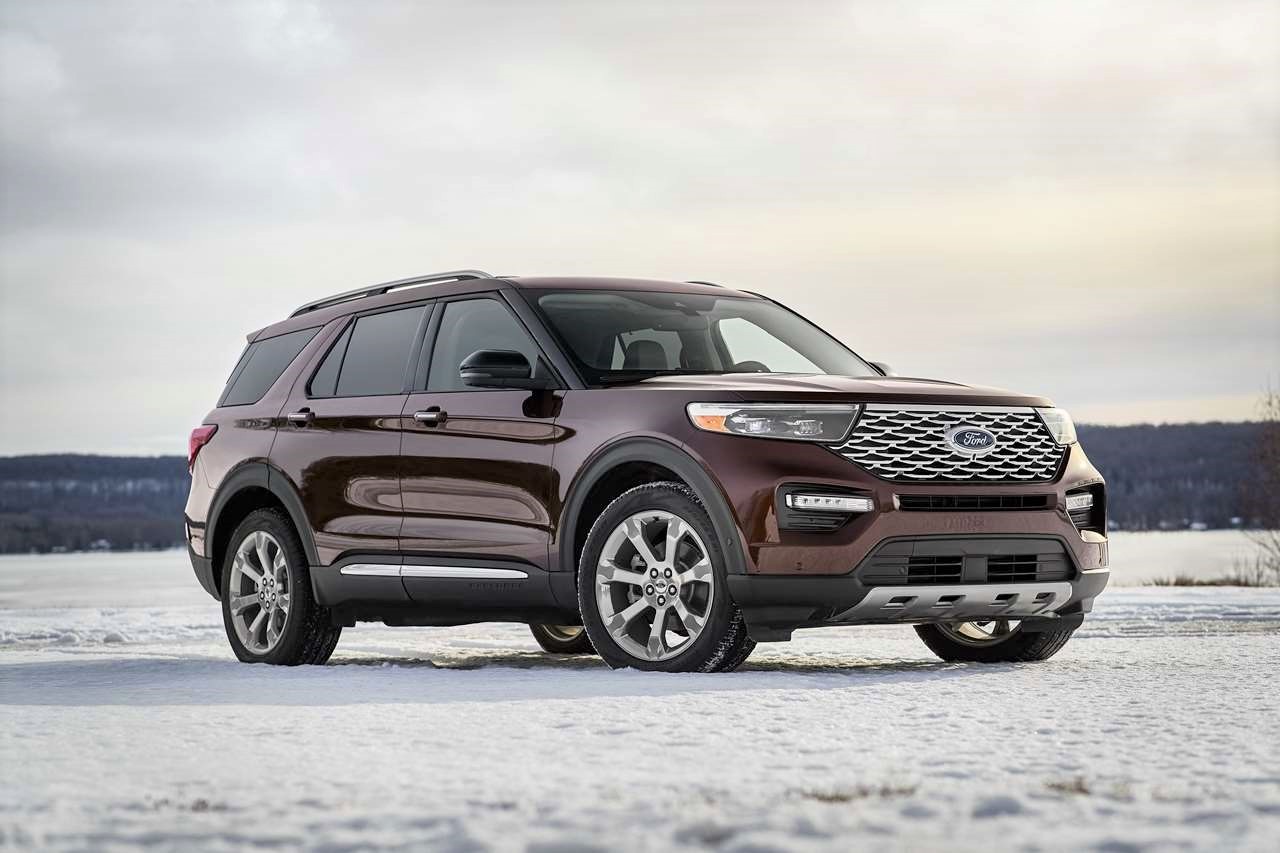 According to a company spokeswoman, Ford had no knowledge of any incidents or injuries linked to the matter.

Customers will begin to receive notifications by the end of June. The vehicles involved have silver, black or absolute black roof rail covers.