Ford Motor (NYSE: F) has unveiled a new technology which performs over-the-air (OTA) upgrades to its vehicles through a wireless software called Power-Up, and is set to utilize it on 33 million vehicles by 2028. The company highlighted that driving an “enhanced, upgraded vehicle will now become a regular experience” for its customers.

According to the automaker, the first software updates on the F-150 and Mustang Mach-E within North America commenced in March. Ultimately allowing drivers with Power-Up capabilities to pinpoint their preferences or problems. 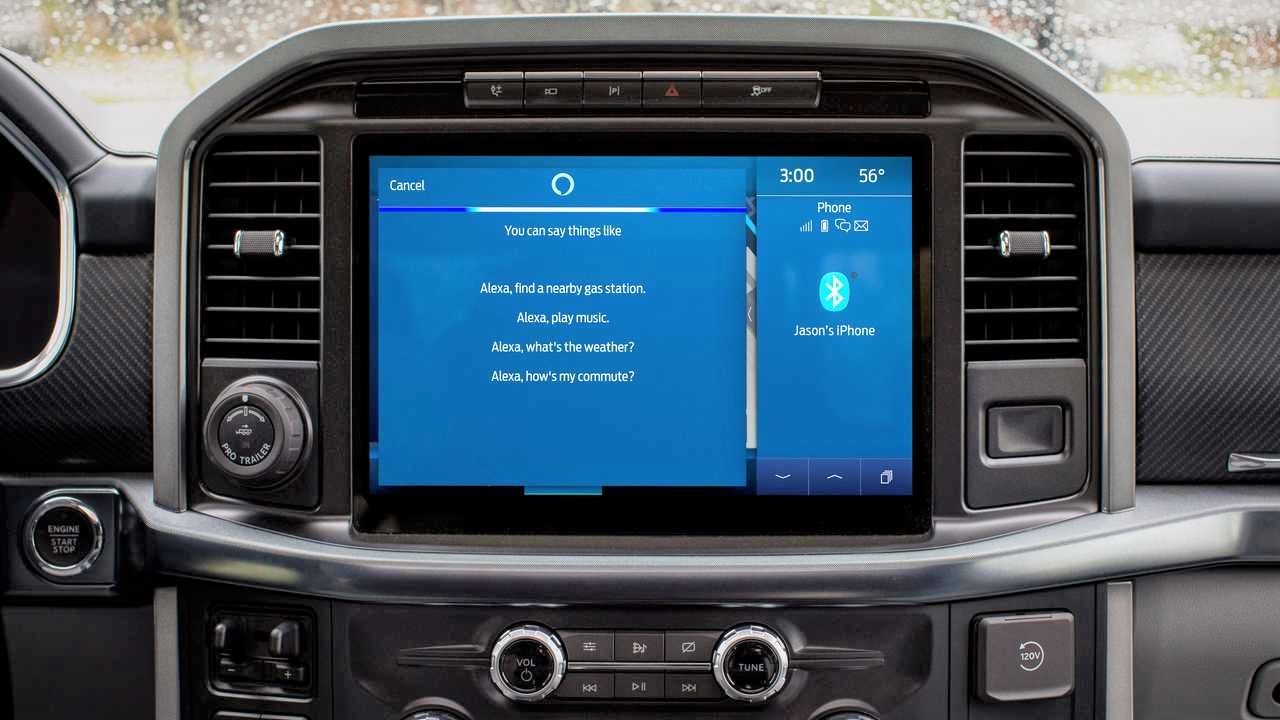 “Software updates are common across billions of connected devices but not yet for vehicles,” said Alex Purdy, Ford’s director of business operations and enterprise connectivity. “Ford Power-Up software updates will change that by quickly bringing it to millions of people. We’ve invested in more seamless technology so updates can happen while you’re sleeping – making your next ride a better experience.”

The technology is set to build a large global fleet and gather data from millions of consumers, creating new possible streams of revenue for Ford.

“We believe that data is the new oil,” said Purdy. “It enables us to have an always-on relationship with our customer.”

Ford revealed that the majority of updates will be unseen by customers as its platform installs the new software in the background. The company indicated that many of the updates don’t require any customer action thanks to its SYNC 4 technology that maintains current software operational until the new version is prepared to go.

Nevertheless, for updates that do call for reboots, drivers can schedule them to happen at a favorable time, like at night. Some updates take as little as two minutes, while others may take a longer period of time.

“It’s a total reversal of the ownership model, where vehicles just used to get older,” Purdy said. “Now, Fords will get better over time.”