Ford Motor (NYSE: F) is set to spend USD2 Billion to revamp operations and shut down vehicle production in India amid CEO Jim Farley’s new turnaround plan. Manufacturing of vehicles for sale in India is set to stop immediately, leading to the termination of thousands of employees.

Ford India has recorded over USD2 Billion in losses throughout the last decade and lowered its business value by around USD800 Million in 2019. Farley stated that he will no longer be investing in marginal markets that do not contribute a significant return. Additionally, in January the automaker revealed it would halt manufacturing in Brazil, taking a USD4.1 Billion charge. Farley has now placed most of his focus in China, the world’s leading auto market. 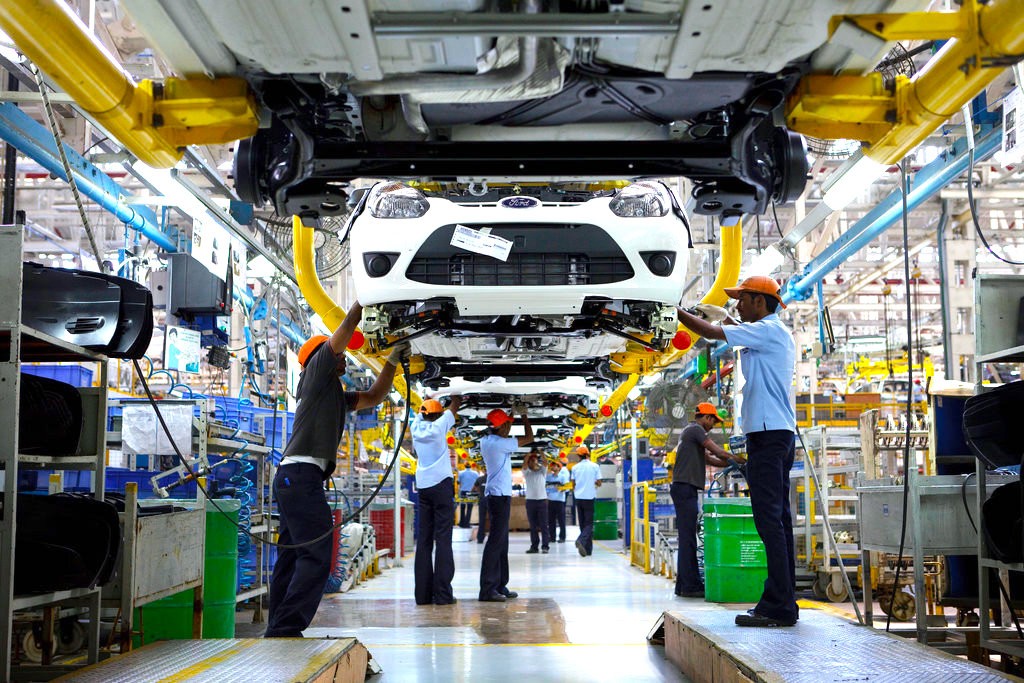 “We are taking difficult but necessary actions to deliver a sustainably profitable business longer-term and allocate our capital to grow and create value in the right areas,” Farley said in a statement. “Despite investing significantly in India, Ford has accumulated more than $2 billion of operating losses over the past 10 years and demand for new vehicles has been much weaker than forecast.”

Nevertheless, India will remain Ford’s second-largest salaried workforce worldwide. The automaker revealed it is set to develop a “Business Solutions” team, of 11,000 employees, to work on engineering, technology and business operations. Amid Farley’s Ford+ turnaround plan, the company hopes to reach an 8% adjusted profit margin before interest and taxes in 2023.