Ford Motor (NYSE: F) is set to increase its electric vehicle production to 600,000 cars globally by 2023. According to CEO, Jim Farley, the action will make the automaker the second-largest U.S. producer of EV’s.

“The demand is so much higher than we expected,” Farley said in a report by Automotive News published on Thursday, according to CNBC. “It’s a really new experience for this big company, trying to be agile. We had to approach it very differently than we’ve done capacity planning.” 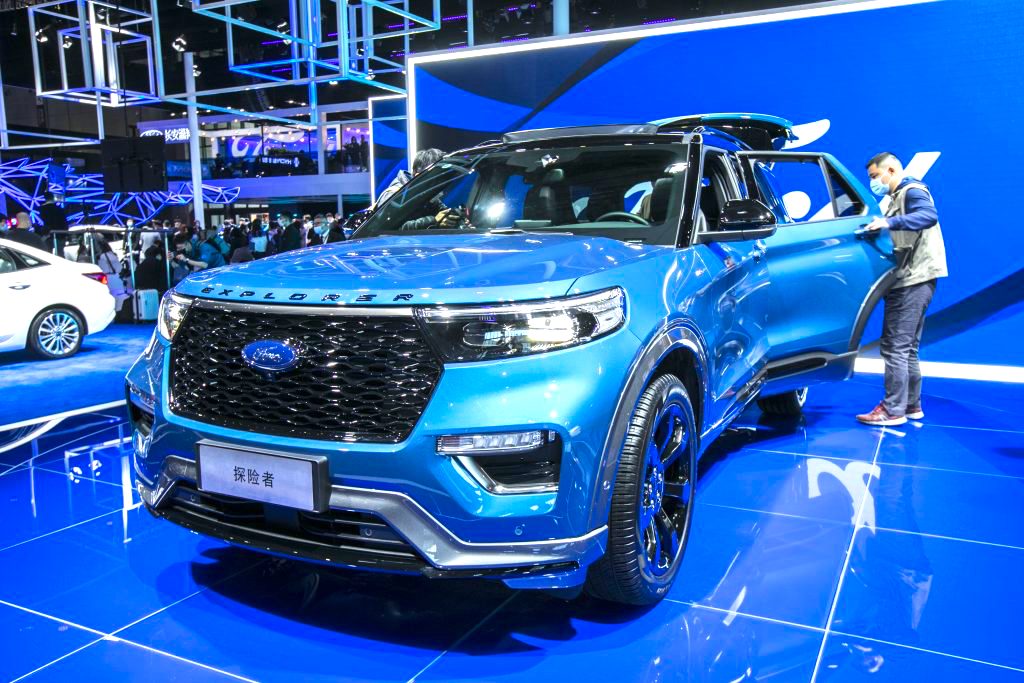 According to Farley, the increase in production will ultimately double the amount of EVs that Ford had anticipated to generate throughout the next two years. Ford will be manufacturing three new EVs including the Mustang Mach-E, F-150 Lightning and E-Transit.

Additionally, Ford had previously announced that it, along with South Korea’s SK Innovation, would be investing more than USD11 Billion for a pickup truck factory as well as three new battery plants in both Kentucky and Tennessee. Moreover, the automaker said that 11,000 new jobs would be created within those locations.

The increase in EV capacity will make over 80% of reservation holders for the F-150 Lightening EV, into owners, according to Farley. Ford disclosed that it has over 160,000 reservations for the vehicle ahead of its 2022 launch in dealerships.