Ford (NYSE: F) is recalling about 2.9 million vehicles amid an issue that could cause the vehicle to roll, even after the driver puts it into park. The cars are said to have a defective or missing shift cable that impedes the gear from shifting properly. 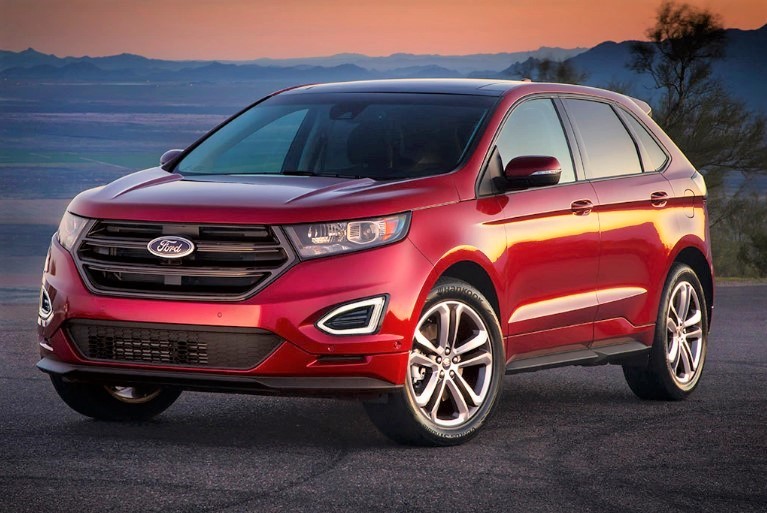 “A damaged or missing bushing may prevent the vehicle from shifting into the intended gear, and cause the vehicle to move in an unexpected direction,” the NHTSA said in their report. “Additionally, the vehicle may roll after the driver selects the ‘Park’ position. Either scenario increases the risk of a crash or injury.”

Ford is aware of six reports highlighting property damage and four reports alleging personal injury related to the recall, according to a product recall report. Dealers are set to replace the bushing and install a protective cap, at no cost, for owners of the recalled vehicles.

This is only the latest of Ford’s recalls. The automaker has already issued 38 recalls this year alone, according to the NHTSA.