Sales of the pickup alone have been reduced by half, a 45.9% fall in comparison to 2019’s November sales. Ford shares were down 1% during trading on Wednesday and it has a current market value of about USD36 Billion. 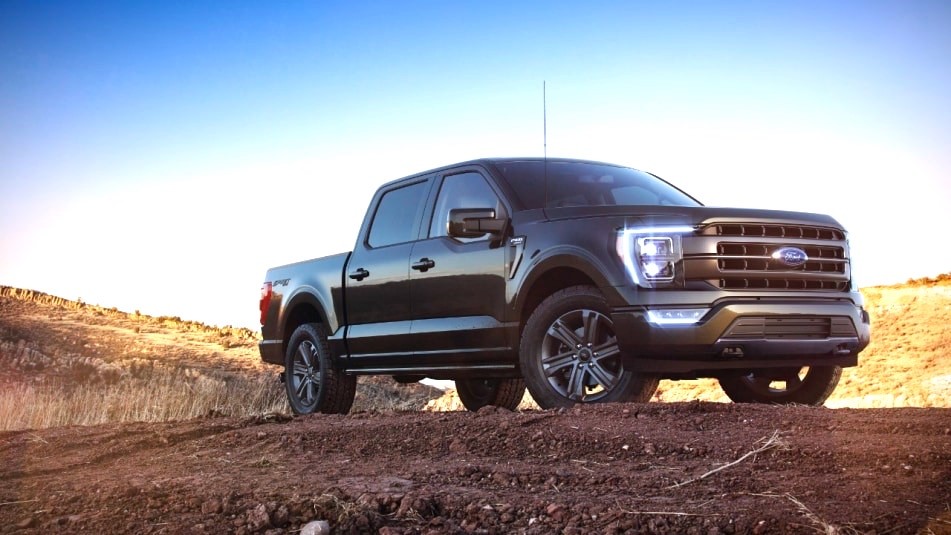 “Dealers are looking forward to the 2021 F-150, which is now in transit, as well as Bronco Sport and the all-new Mustang Mach-E,” Mark LaNeve, Ford’s vice president of U.S. marketing, sales and service, said in a statement.

Similarly, other automakers such as Toyota, Honda and Hyundai also experienced a plummet in U.S. sales during November. However, Thomas King, president of J.D. Power’s data and analytics division, mentioned in a statement that retail sales are on track with those from a year ago when adjusted for selling days.

“While the sales results illustrate the continued strength of consumer demand, that strength is further reinforced by transaction prices hitting another record high, even as manufacturers and retailers continue to remain disciplined on new-vehicle incentives and discounts,” he said.

Ford claims that a “renewed focus on stay-at-home policies due to rising coronavirus cases” as well as having one less selling weekend within the month, contributed to the 15% decline across the U.S. industry in November.

Insights on the HVAC Relay Global Market to 2027 - Thermal Relay Segment Corners a 15.9% Share in 2020 - ResearchAndMarkets.com

2021 Telehealth Outlook: What Medical Providers, Employers and Consumers Can Expect With the New Norm