Ford Motors (NYSE: F) reported a 27% fall in June sales, compared with the previous year, ultimately missing analyst expectations as a consequence of the global semiconductor chip shortage. The automaker revealed it sold 475,327 vehicles throughout the second quarter, a 9.6% jump from the same time period in 2020. However Edmunds had predicted Ford’s sales to rise by 10.5%, meanwhile Cox Automotive had expected a 20.5% surge.

In a statement, Andrew Frick, vice president of Ford sales for the U.S. and Canada, noted that Ford’s retail sales had shot up 10.7% during the first half of the year. 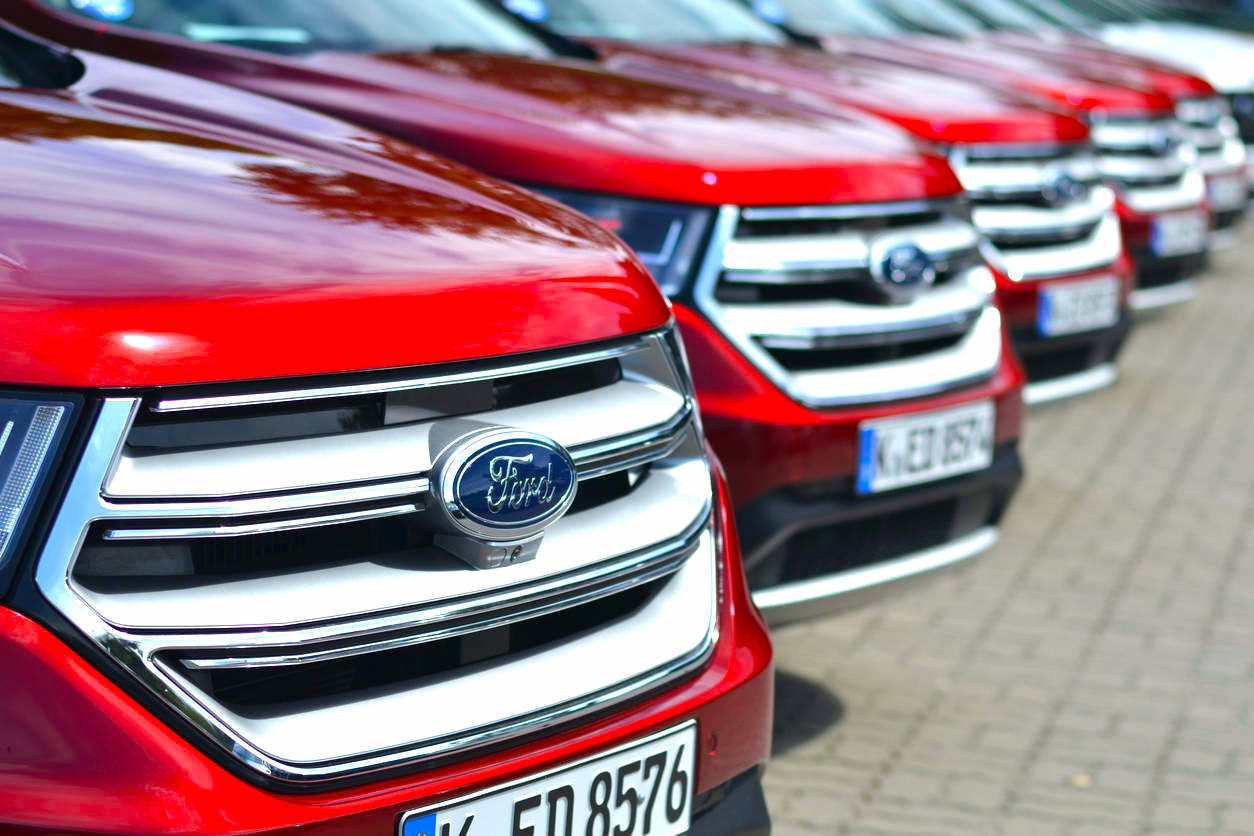 “With constrained inventories and record turn rates in the second quarter, we have been working closely with our dealers gathering retail orders, which are up 16-fold over last year,” he said. “Reservations for F-150 Lightning have now surpassed 100,000 since the truck was first shown in May, while Ford’s sales of electrified vehicles produced a new all-time first half sales record with 56,570 vehicles sold — up 117 percent over year ago.”

Nevertheless, Ford had previously anticipated to lose half of its production during the second quarter amid the chip shortage. Furthermore, earlier this week it revealed that there would be more production cuts in July amid the ongoing issue.

“The quarter started off extremely strong, April broke a lot of sales records as far as over 18 million, and then we saw that inventory continue to dwindle,” said Jessica Caldwell, executive director of insights at Edmunds. “Consumer demand is still very strong, but the inventory is somewhat lacking.”

Insights on the Fish Processing Global Market to 2027 - Featuring Norway Pelagic, Pesconova and Royal Greenland Among Others - ResearchAndMarkets.com