Ford Motor (NYSE: F) experienced a 33.1% fall in new vehicles sales last month, compared to the previous year, amid the continuous shortage of semiconductor chips within the auto industry. The shortage has dragged on since last year, ultimately driving new-vehicle inventory to remarkable lows.

The automaker reported disappointing August sales, which amounted to an adjusted selling rate of 13.09 million vehicles. Analysts had predicted that August selling pace would be anywhere between 13.1 million and 14.4 million vehicles. According to auto data firm Motor Intelligence, it’s the lowest pace the company has seen since June of 2020, and far from this year’s peak of 18.5 million in April. 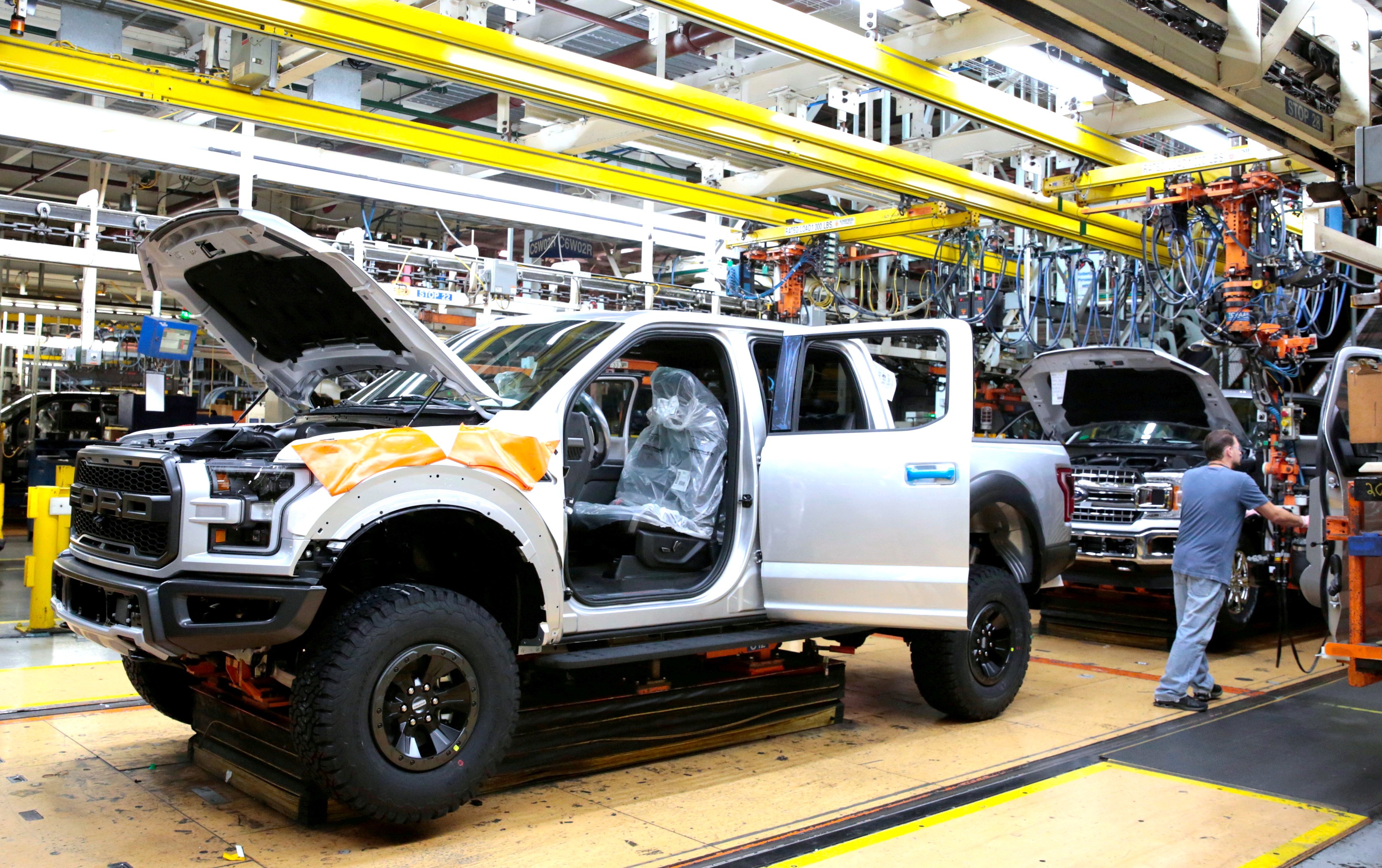 August is typically one of the best auto sales months of the year, however the chip shortage has created a chain reaction where inventory is low and prices are on the rise.

“The month of August is historically a peak selling month as manufacturers launch promotional events to clear inventories of outgoing model-year vehicles and begin sales of the new model year,” Thomas King, president of the data and analytics division at J.D. Power, said in a statement. “This year, however, the industry has insufficient inventory at dealerships to meet strong consumer demand.”

“Although inventory is arriving at dealers daily, it is simply replacing the vehicles being sold, preventing dealers from increasing inventories to a level necessary to support a higher sales pace,” King said. “This means the sales pace is being dictated by production levels rather than actual consumer demand.”

Ford executives revealed that the company would be focusing more on an order bank system moving forward, so that customers may reserve their vehicles ahead of time. Reservation for the automaker’s upcoming battery-electric F-150 Lightning truck reached 130,000, according to Ford. Furthermore, the new Maverick compact pickup truck just surpassed over 100,000 reservations as well.