Ford Motor (NYSE: F) announced Tuesday that it will be adding a new compact pickup named Maverick to its truck lineup. The model will launch in 2022 and will officially debut on June 8.

The vehicle is anticipated to be smaller than the automakers F-150 full-size pickup and its midsize Ranger. Furthermore, it is expected to be one of the smallest and most affordable pickups within the U.S., creating a market for buyers in need of more low-cost options. 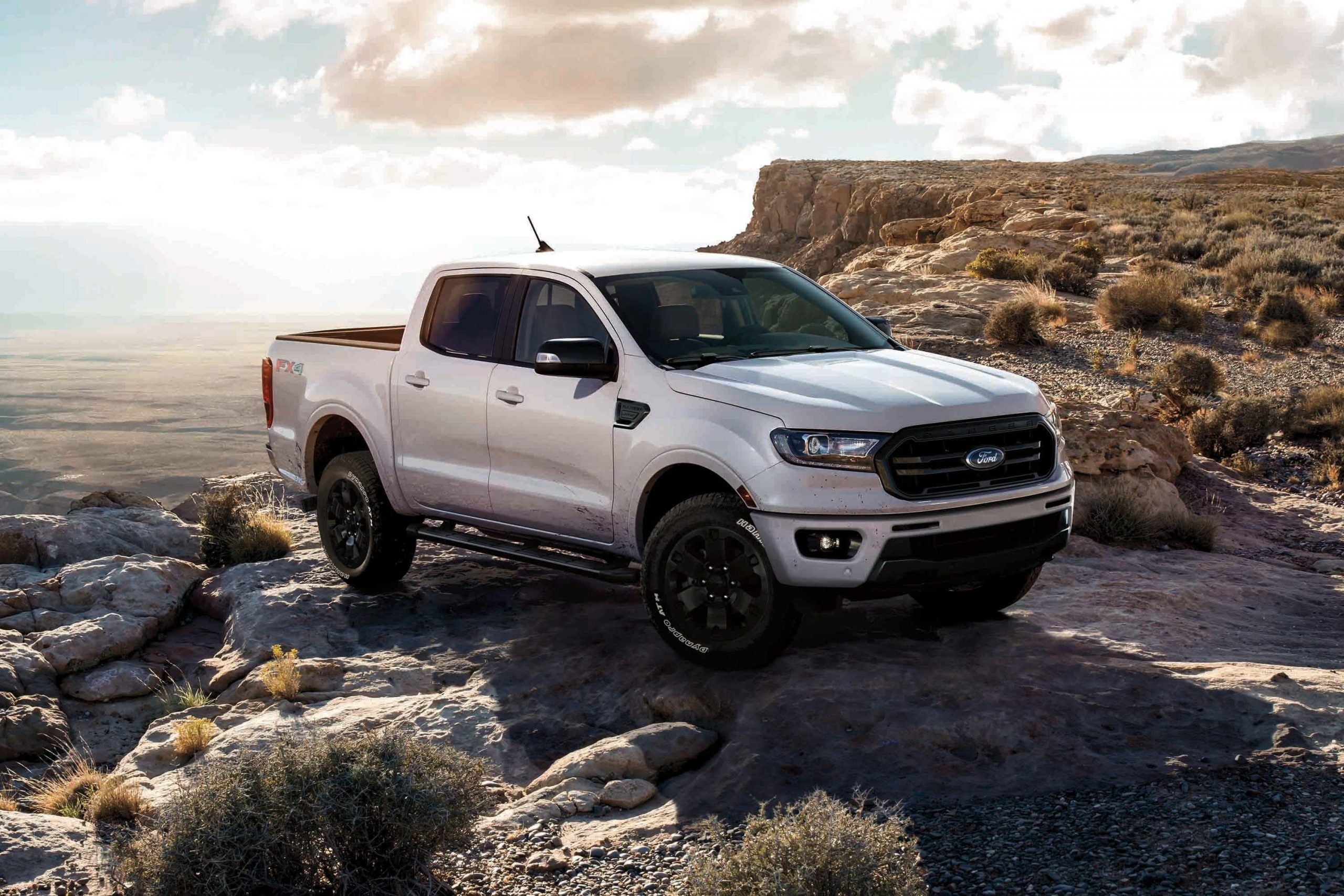 “We do think there’s some opportunity there because of how expensive trucks have gotten, how big they’ve gotten and the overall popularity of trucks,” said Michelle Krebs, executive analyst at Cox Automotive.

The automaker is partnering with actor Gabrielle Union for the unveiling of the truck and Union will be advertising the vehicle on her Instagram and TikTok platforms, as well as on Ford’s social media and Hulu.

The Maverick will be manufactured at Ford’s Hermosillo plant in Mexico beside its new Ford Bronco Sport SUV.

“Months of rumors, spy shots and speculation have all led to this moment. It’s true – Ford is adding an all-new small pickup to the lineup, and it’s called Maverick,” Ford said in a release.

According to analysts, the Maverick will need to be valued below the Ford Ranger  and other midsize pickups in order to compete within the U.S. market. Further details regarding the Maverick are set to be disclosed next week, according to the company.