Ford Motor Company (NYSE: F) shares surged Friday after a report that the company is considering splitting its electric vehicles division from its legacy operations. During an earning’s call CEO Jim Farley had mentioned the idea as a means to unlock greater value for shareholders.

Farley made a case for why the internal combustion engine (ICE) vehicles could be split off and listed separately from the company’s zero-emission battery electric vehicle (BEVs). Nevertheless, it is said that Farley is already running the two as if they were in fact separate company’s. 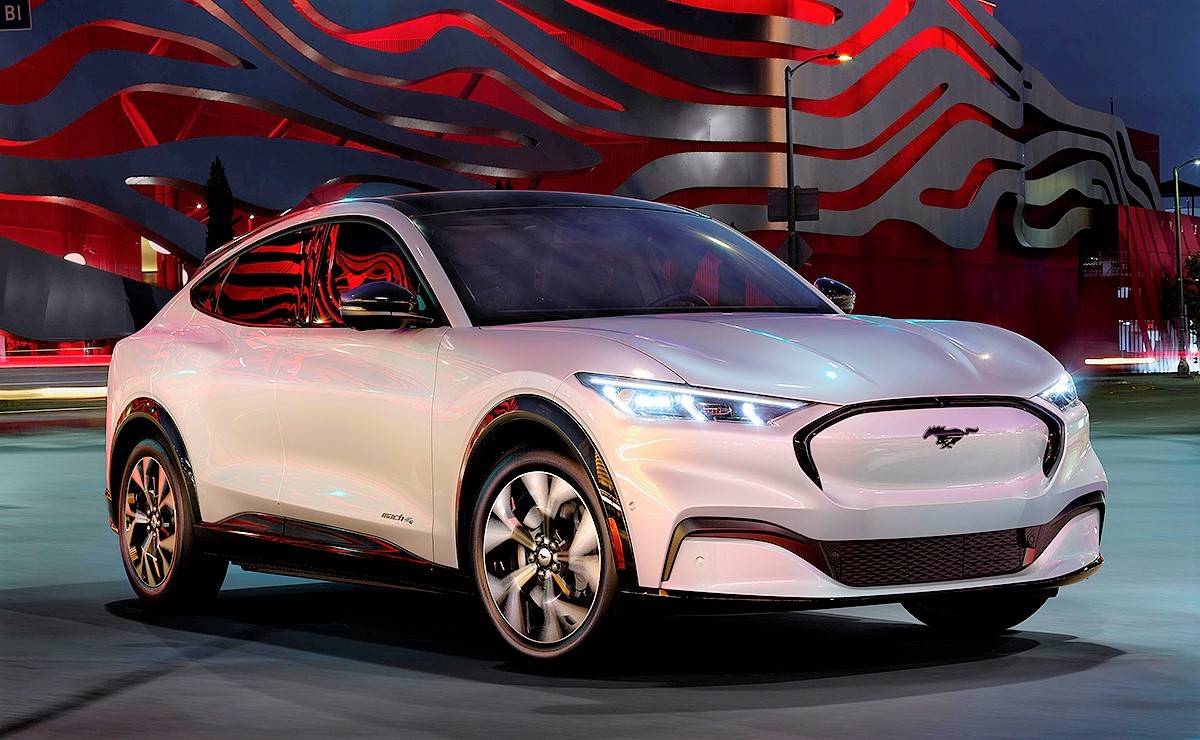 Earlier this year, the automaker beat competitor General Motors in regards to market value after securing a USD8.2 Billion can from its investment in Rivian. Furthermore, the company received 200,000 reservations for its new electric pick-up F-150 Lightning pickup.

By 2023 Ford intends to double its current EV output and forecasts that earnings growth for 2021 will be between 15% and 20%. Nevertheless, disappointing fourth-quarter profits, as well as continuous supply-chain and production issues, have made investors wary.

“Supply constraints to remain fluid throughout the year, reflecting a variety of factors, including semiconductors and Covid”, adding that the carmaker expects commodity headwinds of around $1.5 billion, as well as “other inflationary pressures, which will impact a broad range of costs,” CFO John Lawler told investors on a conference call.