Ford Motor (NYSE: F) revealed it is set to invest USD11 Billion on new plants in Tennessee and Kentucky, where it plans to manufacture electric pickup trucks and cars as well as the batteries to power them. Additionally, the new sites are expected to create approximately 11,000 new jobs.

Upon the new venture, Ford Executive Chair Bill Ford said in an interview, “if my great-grandfather saw our industry five years ago, it would be very recognizable to him, it hadn’t changed a lot,” he said of the Ford founder, Henry Ford. 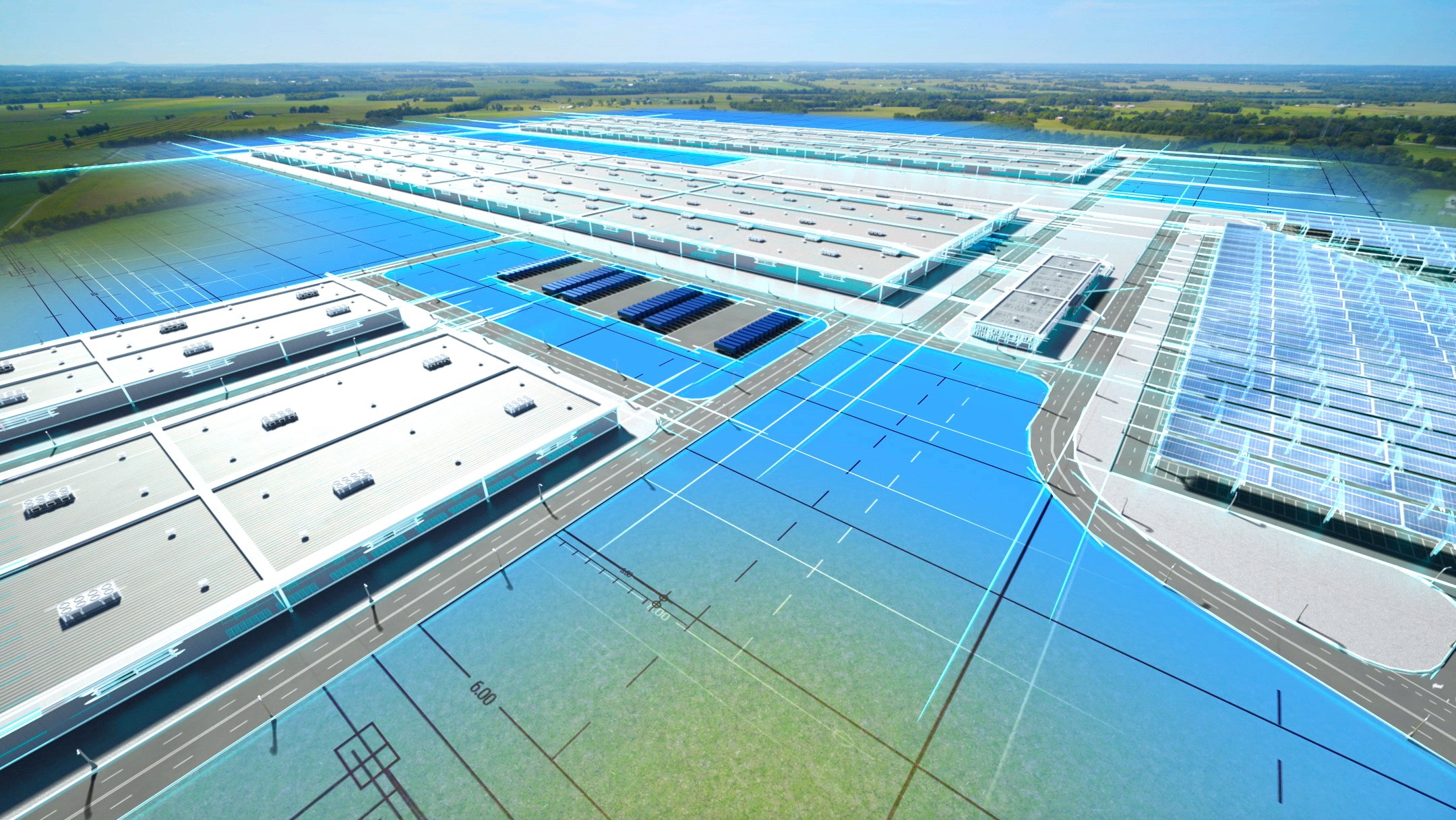 “There were a lot of evolutions, but no revolutions. Now we’re on the cusp of a revolution. It’s not just the electrification, although that’s a huge piece of it.”

The automaker had previously announced a USD950 Million investment in the Rouge Complex in Dearborn, Michigan as a means to build the electric 2022 F-150 Lightning.

The novelty of maintaining the battery supply chain in the U.S. helps Ford prevent battery shortages similar to the chip shortage witnessed amid the pandemic. The investment will consist of USD7 Billion from Ford itself and the other USD4 Billion from its joint venture with SK Innovation of South Korea.

“This is a really important strategic bet to insource these key components. It won’t be the last,” Ford CEO Jim Farley said in an interview Monday.