Ford Motor (NYSE: F) is set to recall 3 million senior vehicles after a federal recall of Takata airbags was administered. The action will cost the company USD610 Million, it reported in a federal filing Thursday.

Ford’s stock plummeted into the red in after-hours trading, an approximate 2% fall. However, Shares closed Thursday up 6.2% at USD11.53 per share, a record high since June 2018. 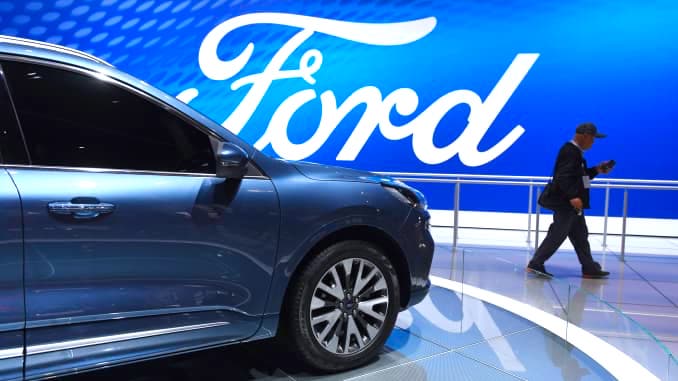 Within the filing, the company said the cost incurred will be viewed as a special item during its fourth quarter earnings on February 4. Ultimately the move will not affect Ford’s adjusted earnings before interest and taxes or adjusted earnings per share.

The recall will impact about 2.7 million cars in the U.S. and nearly 300,000 in Canada among other locations, according to Ford.

Automakers have experienced various issues with Takata airbag inflators over the years. The deficiency could cause airbag inflators to burst, possibly sending metal pieces flying within the car. According to Reuters, the issue has been associated with approximately 27 deaths worldwide, 18 in the U.S.

Advanced Antibodies, 2020 Report Profiles Key Companies Which are Highly Innovative and Primed for Growth in the Near Term - ResearchAndMarkets.com