Ford Motor (NYSE: F) announced that starting next week, it is reducing production of its popular F-150 pickup truck as well as two other vehicles amid the continuous global shortage of semiconductor chips.

According to the automaker, both its Oakville Assembly Plant in Canada and Kansas City Assembly Plant in Missouri will close the week of August 30. Additionally, the company is set to cut two of three shifts within its Dearborn Truck Plant in Michigan, next week. 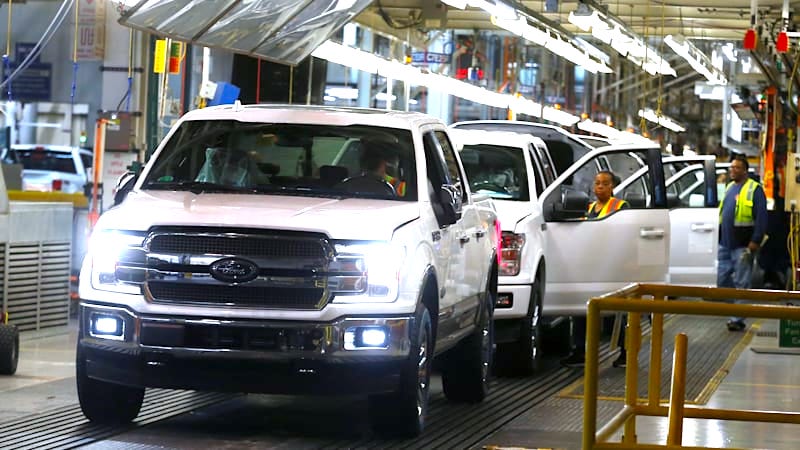 “Our teams continue making the most of our available semiconductor allocation, finding unique solutions to provide as many high-quality vehicles as possible to our dealers and customers,” the company said in a statement.

Shortages within the automotive industry have caused various plant shutdowns worldwide throughout the year. Ford has been greatly affected by the scarcity in semiconductor chips and as a consequence has lost approximately 50% of its projected production during the second quarter.

The shortages stem from the covid pandemic and the shutdowns of vehicle plants amid enforced restrictions. The initial closures caused wafer and chip suppliers to sell the parts to other buyers such as electronics.

According to consulting firm AlixPartners., the automotive industry is expected to suffer a loss of USD110 Billion in revenue in 2021.

Blend to Participate in the Deutsche Bank Technology Conference