Ford to Split its EVs and Legacy Autos into Different Units

The company believes that the move will consolidate its flourishing electric vehicle division and help boost profits. The strategy is similar to how Ford manages its Ford Pro commercial vehicle wing under CEO Jim Farley’s “Ford+” turnaround plan. 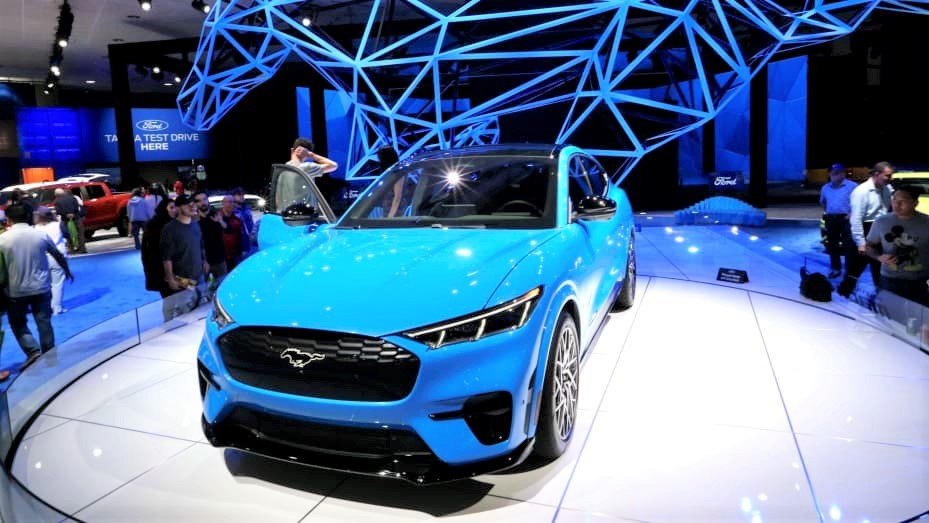 “We’re focused on carrying out our Ford+ plan to transform the company and thrive in this new era of electric and connected vehicles,” Farley said.

“We’re announcing one of the biggest changes in our history today,” he said Wednesday morning.

The intent is for Ford to eventually report separate financial results for the EV and ICE businesses, according to a source familiar with the matter. Nevertheless, Ford spokesman T.R. Reid declined to comment on the report.

Ford’s shares rose 6% in early morning trading Wednesday though it has fallen 20% throughout the year.

“We are going all in, creating separate but complementary businesses that give us start-up speed and unbridled innovation in Ford Model e together with Ford Blue’s industrial know-how, volume, and iconic brands like Bronco, that start-ups can only dream about,” Farley said in a statement.