Ford Motor (NYSE: F) is adding a new Raptor model to its Bronco SUV lineup, which is set to launch later this year for about USD70,000. The model is a high-performance version of the company’s off-road Jeep Wrangler competitor.

“Raptor is the apex of our off-road lineup and is now a full lineup with race-proven content and design that you can’t get from anyone else,” said Jim Farley, chief executive officer, Ford Motor Company. “Only Ford could create a Bronco Raptor.” 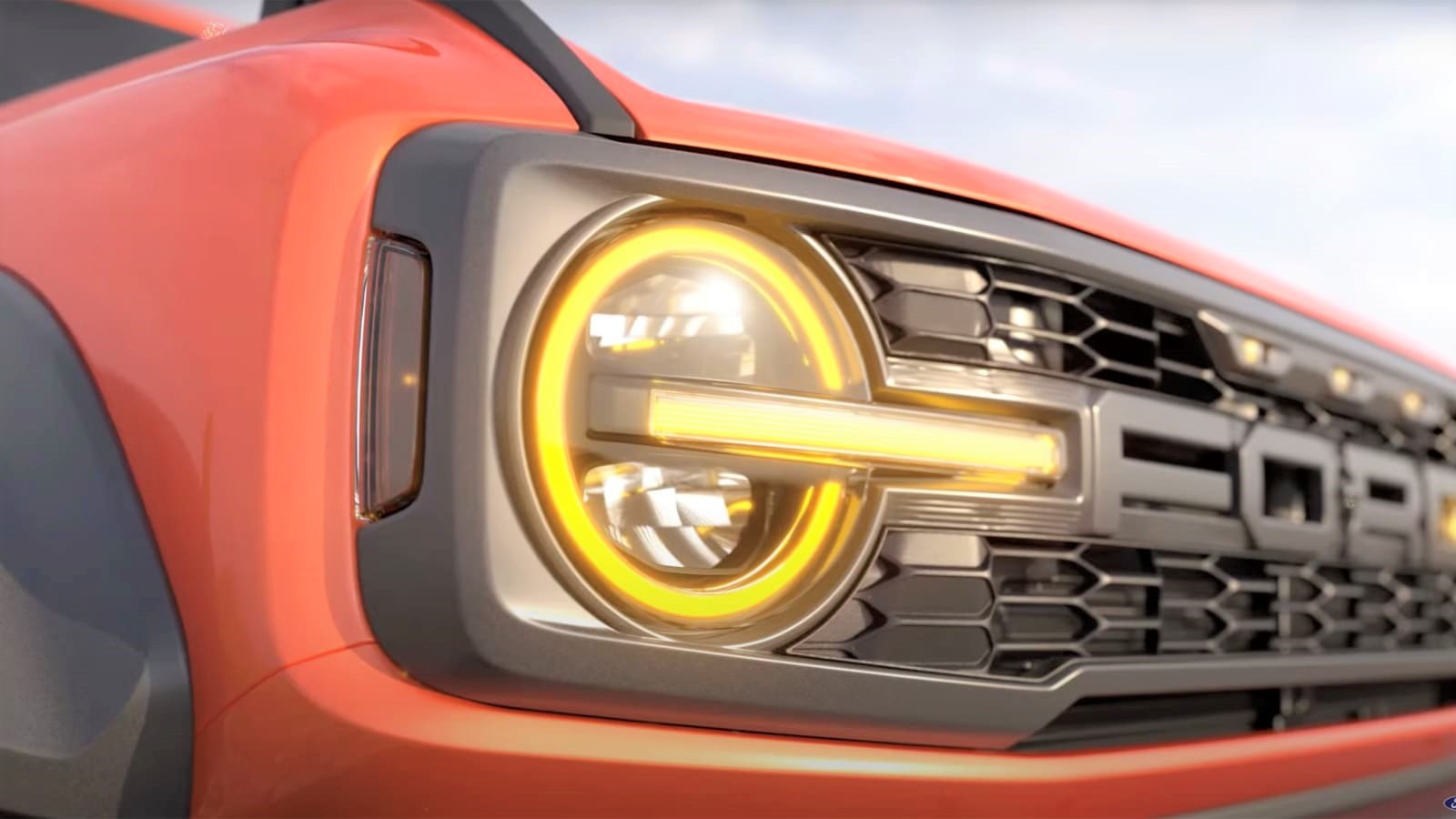 The new model has more power, larger tires, and taller suspension than a regular Bronco. Furthermore, according to Ford, the first Raptor models will be offered to existing reservation holders, followed by orders commencing in March.

“We poured all of our passion and all of our Bronco and Raptor know-how into creating this absolute desert-racing beast,” Farley said in a release.

The Bronco Raptor is powered by a V6 engine that Ford itself has engineered specifically for this model. The automaker revealed it will produce a minimum of 400 horsepower, though accurate details will be released at a later date.

“This is truly not only a Bronco, but it has earned the Raptor badge,” Derek Bier, Ford’s performance vehicle engineering manager, said during a media event.