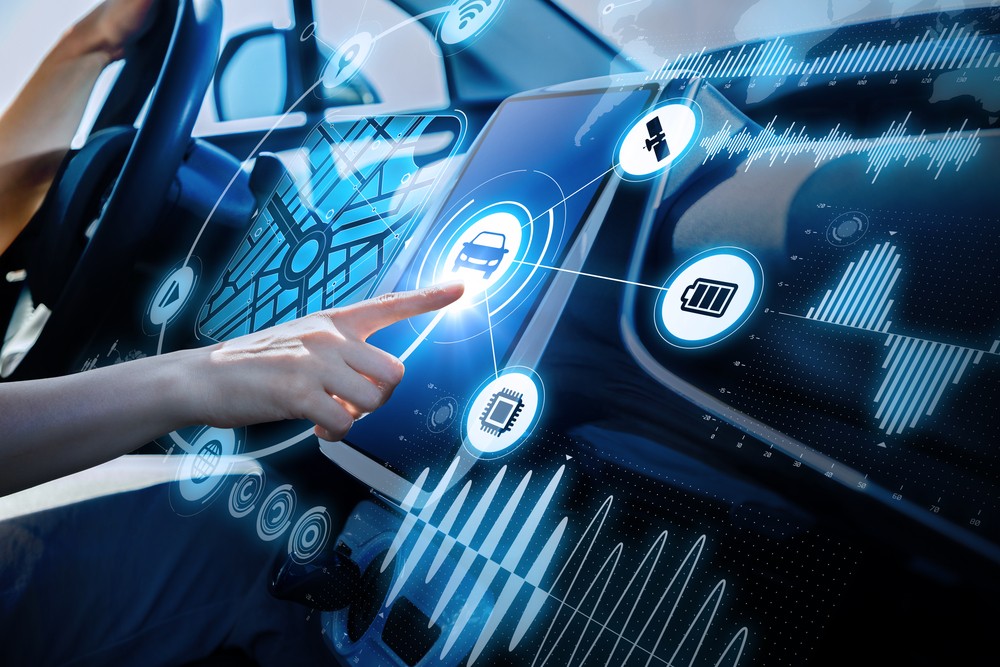 Volkswagen said it will commit USD 1 Billion in funding to Argo and contribute its USD 1.6 Billion Autonomous Intelligent Driving (AID) company, which includes more than 200 employees. As part of the deal, Volkswagen will also buy Argo AI shares from Ford for USD 500 Million over three years. Ford will invest the remaining USD 600 Million of its previously announced USD 1 Billion cash commitment in Argo AI. The full transaction values Argo AI at more than USD 7 Billion.

“While Ford and Volkswagen remain independent and fiercely competitive in the marketplace, teaming up and working with Argo AI on this important technology allows us to deliver unmatched capability, scale and geographic reach,” Ford President and CEO Jim Hackett said. “Unlocking the synergies across a range of areas allows us to showcase the power of our global alliance in this era of smart vehicles for a smart world.”

Volkswagen started developing its MEB architecture in 2016, investing around USD 7 Billion into the platform. The car-maker is planning to use this platform to build roughly 15 Million cars for the Volkswagen Group alone over the next decade.

The two automakers also reported they are on track to deliver medium pickup trucks for global customers, aiming to start in 2022, followed by commercial vans.

CARRIZO OIL MERGER INVESTIGATION: Halper Sadeh LLP Announces Investigation Into Whether the Sale of Carrizo Oil & Gas, Inc. is Fair to Shareholders; Investors Are Encouraged to Contact the Firm CRZO