Ford Motors (NYSE: F) luxury Lincoln brand has plans to present four new battery-electric vehicles by the end of the decade, according to the company. The first model is anticipated to launch next year.

Ford recently revealed that it would be advancing the development of EVs as part of its new restructuring plan “Ford+,” managed by CEO Jim Farley. Ford+ intends to capture 40% of Ford’s worldwide sales volume amid EVs by 2030. 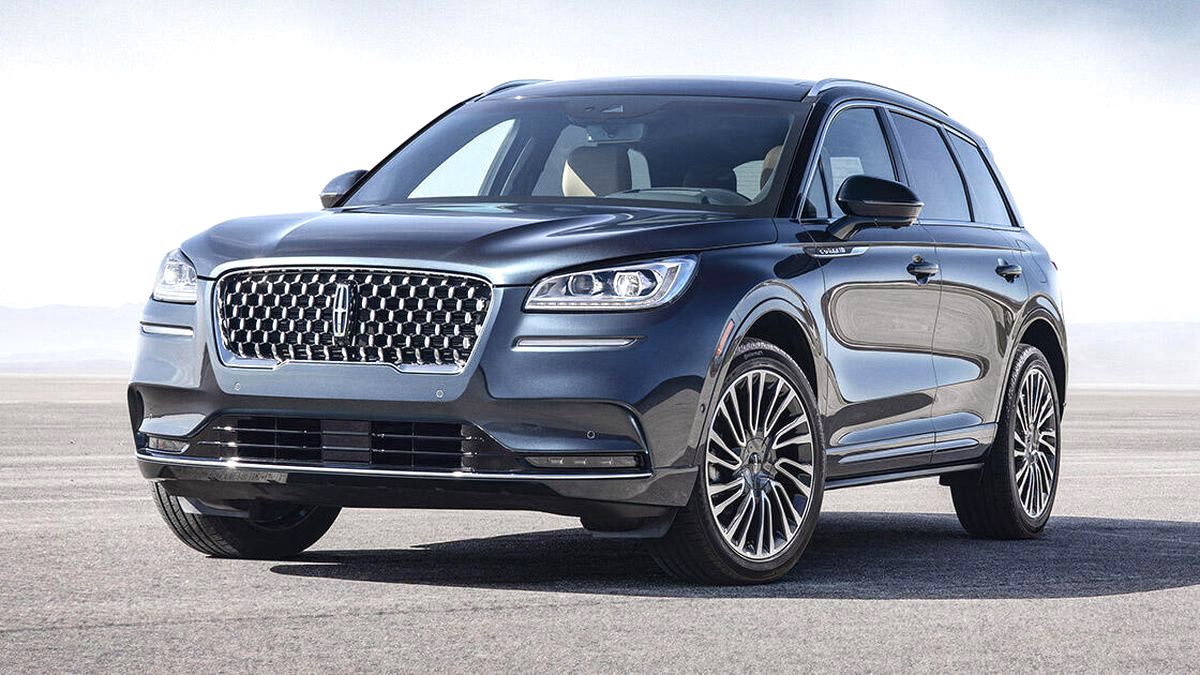 “Lincoln will usher in a new era of electrified vehicles and connected experiences globally, and we plan to deliver a full portfolio of electrified Lincoln vehicles globally by the end of the decade,” Lincoln President Joy Falotico said during a media briefing.

Despite Ford Launching Mustang SUVs and F-150 pickup trucks as its first EVs, electric vehicles are primarily a part of the luxury market rather than the mass-vehicle market.

“You typically see luxury clients more as tech adopters and certainly with the propulsion paired with that connectivity and that intelligence you get in the vehicle and those digital experiences, it makes sense we’re seeing that,” Falotico said during a virtual news conference this week. “It’s going to be a transition period, and we want to make sure we have what clients want.”

Falotico added that Lincoln will still offer plug-in hybrid electric vehicles on top of gas vehicles as the brand’s transition to EVs. However, she did not disclose a timeline for the brand to achieve a full electric lineup, as she clarified that it will depend on customer demand.