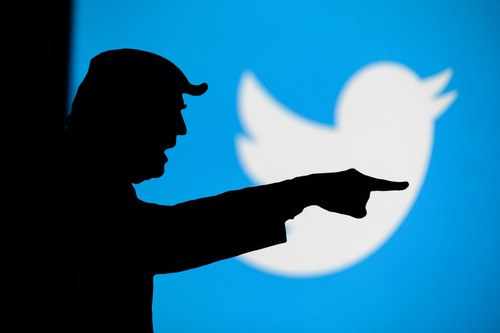 According to New York Times reporter Maggie Haberman, former President Donald Trump is allegedly telling people that he will be reinstated in office by August. The idea of putting the former President back in office has been propagated for some time by Trump’s most fervent supporters including Attorney Sydney Powell and My Pillow CEO Mike Lindell. Based on claims of election fraud, some on the fringe right have suggested there should be a Myanmar-style coup d’etat to get Trump back in office, foregoing any constitutional avenues.

Haberman first made light of the recent report on Twitter stating, “Trump has been telling a number of people he’s in contact with that he expects he will get reinstated by August (no that isn’t how it works but simply sharing the information). It isn’t happening in a vacuum… It is happening as he faced the possibility of an indictment from the Manhattan DA… But he is not putting out statements about the “audits” in states just for the sake of it. He’s been laser focused on them, according to several people who’ve spoken with him (as well as WaPo reporting a few weeks ago).”

The former President has reportedly been extremely focused on the election audits still currently underway across the country. For instance in Maricopa County, AZ., State Republicans have subpoenaed ballots cast in November along with 400 election machines and have hired a private cybersecurity firm called ‘Cyber Ninjas’ to assist in examining them. Of the 2.1 million votes cast, 1 million have been verified thus far with the audit set to be completed later this month.