Foxconn (OTCMKTS: HNHPF), a major Apple supplier, has paused operations in Shenzhen, China, following a lockdown prompted by another Covid-19 outbreak. The company has factories in the area that are responsible for the production of iPhones as well as other Apple products. Apple’s shares fell Monday morning upon the news.

“The operation of Foxconn in Shenzhen China has been suspended from March 14 onwards in compliance with the local government’s new COVID-19 policy,” the company told CNBC in an email. “The date of factory resumption is to be advised by the local government.” 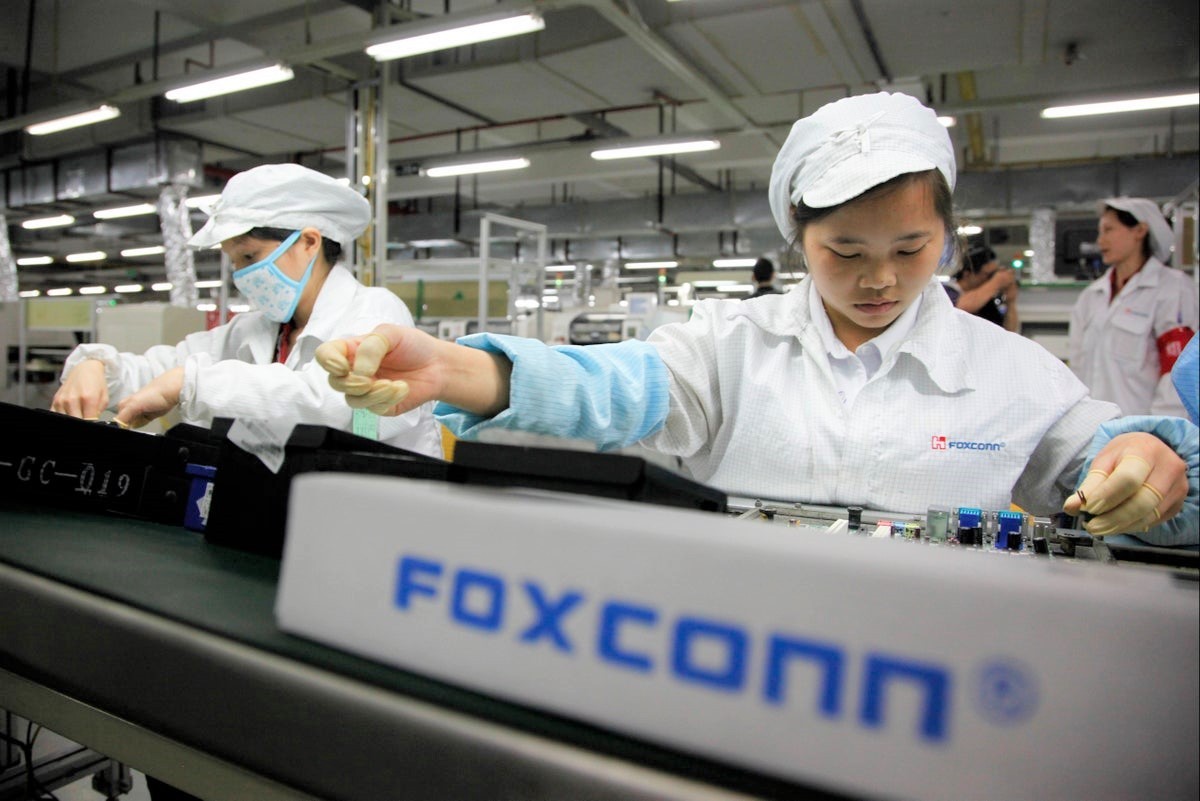 After over 3,000 cases of Covid-19 were reported in Shenzhen, the Chinese government decided to authorize a lockdown. The closure comes only a few days after Apple disclosed its new line of products, including a budget iPhone.

“Due to our diversified production sites in China, we have adjusted the production line to minimize the potential impact,” Foxconn said in a statement.

Foxconn manufactures several iPhones, iPads, and Macs in Shenzhen. Though, according to a Bank of America research note, approximately half of iPhones are produced within a factory located in Henan province. Ultimately, Apple will be able to ramp up production in Henan to recover from those losses.

“Apple/Foxconn have the ability to relocate production to other areas in the short term provided that there is not a significantly higher duration of lockdown,” the firm’s analysts wrote. “An increased period of shutdowns can cause ripple effects at other components that can create a shortfall in production.”