Francesca’s (NASDAQ: FRAN) announced Monday that it has decided to permanently close approximately 140 locations by the end of January 2021. Additionally, the company revealed it may need to take further action, including bankruptcy,  to mend the economic downturn caused by the COVID-19 pandemic.

The retailer is “evaluating various alternatives to improve its liquidity and financial position,” which includes reducing operating costs, raising funds, refinancing existing debt or reducing lease expenses through concessions and deferrals, as stated in a filing with the Securities and Exchange Commission. 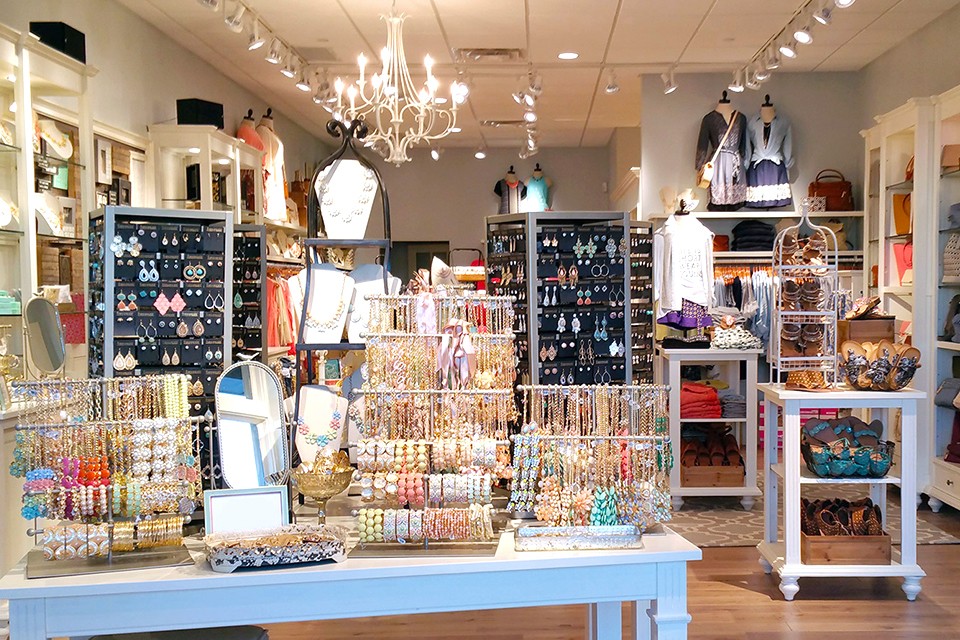 “If the Company is unable to raise sufficient additional capital to continue to fund operations and pay its obligations, the Company will likely need to seek a restructuring under the protection of applicable bankruptcy laws,” Francesca’s said in the filing.

Francesca’s expects to provoke anywhere from USD29 Million to USD33 Million of impairment charges, caused by the store closures.

Similar to many other retailers, the ongoing pandemic has hit the company hard as it has struggled to stay afloat through lockdowns and little to no mall traffic. If it were to file for bankruptcy it would be joining stores such as J.C. Penney, Neiman Marcus and Brooks Brothers.

Though some stores like J.C. Penny’s were able to find a buyer and keep stores running, others such as Stein Mart did not have that luck and were forced to liquidate and close down the business indefinitely.

The company’s stock has plunged 85% throughout the year and has a current market value of USD7.2 Million. Shares fell over 35% Monday to USD2.36.