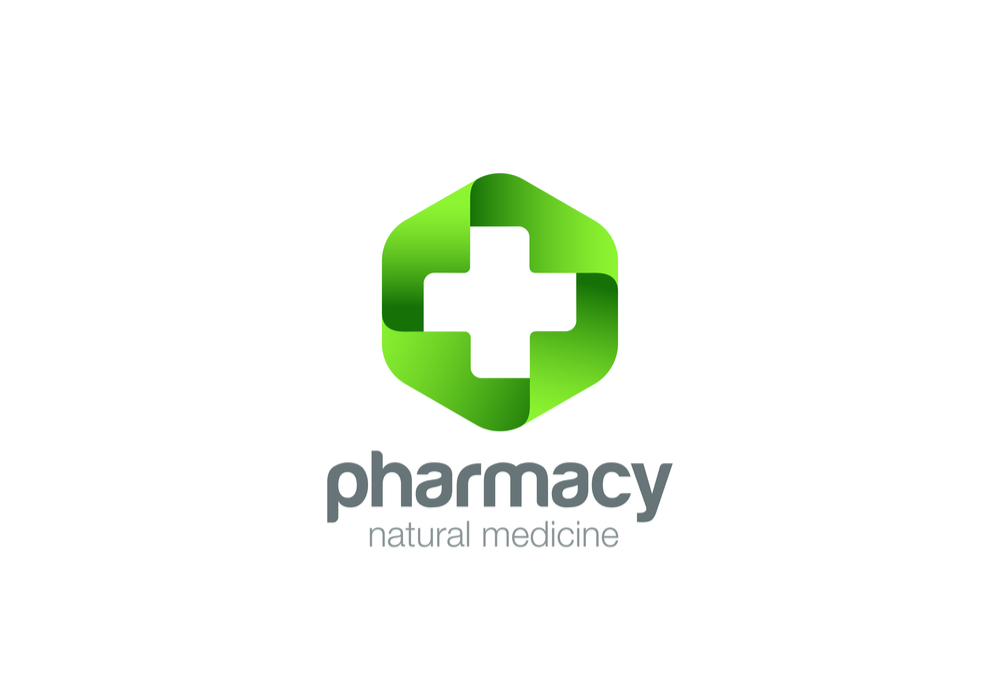 Under the agreement, Walgreens will pay Fred’s USD 165 Million, plus an amount equal to the value of the related pharmacy inventory.

The transaction is part of a previously announced plan by Fred’s to unlock shareholder value by selling off its non-core assets.

“With this agreement, we have taken a major step towards achieving one of our main goals of eliminating our debt balance,” said Joe Anto, Interim CEO and Chief Financial Officer of Fred’s. “We look forward to partnering with Walgreens to transition our pharmacy patients in these locations as smoothly as possible.”

The Companies are expected to begin to file transfers in the fourth quarter of this year, and expect the transaction to be finished by the first quarter of next year.

Despite the surge on Monday, Fred’s share are still down 41.7% this year.