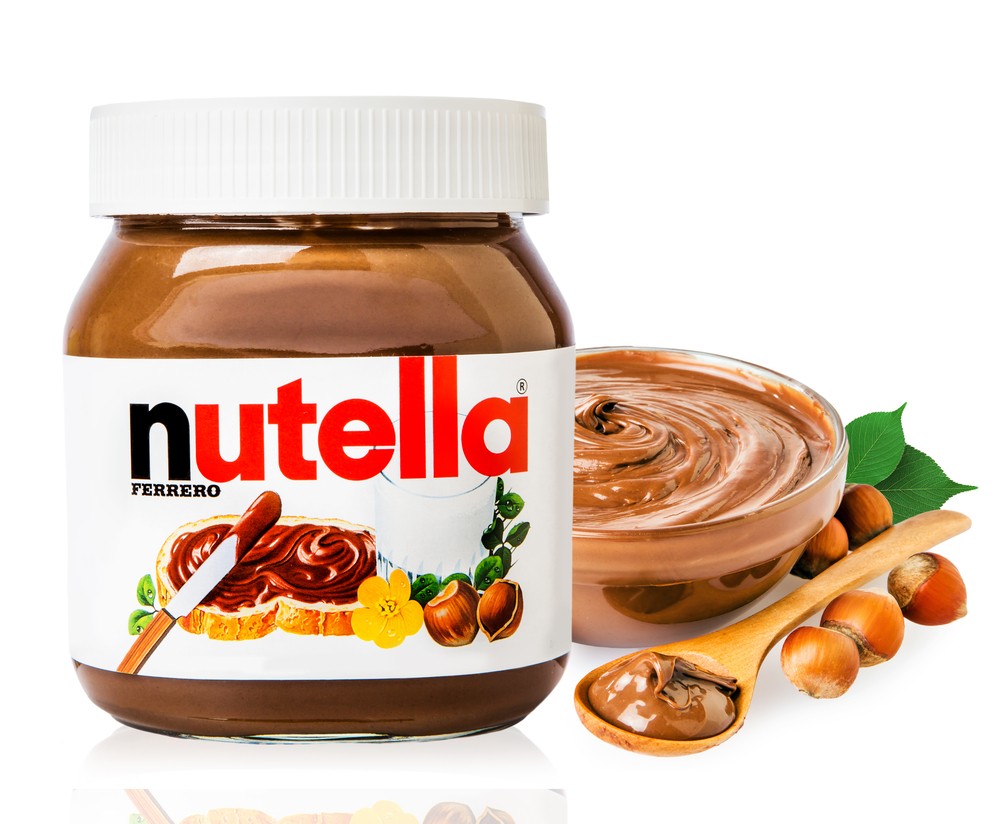 A French Nutella factory has been brought to a halt as workers strike over salary negotiations, the Associated Press reported.

Tensions continue to grow in Villers-Escalles in Normandy, France, where activists have been blocking trucks from entering or leaving the plant for a week. The plant yields the production of at least 600,000 jaws of Nutella every day. This volume makes up a quarter of the world’s output of this popular spread.

On Monday, the Nutella owner Ferrero International warned the strikers of a hefty consequence for the protest. Workers who continue to bar the factory could be subject to fines of up to EUR 1000 (USD 1123) per hour, according to a statement.

Despite the substantial repercussions, 160 of the 350 factory workers have not been deterred from the standoff. The protestors demand negotiation for their wages between the union and the company.

Lacabanne said the Nutella company agreed to a 1.7% increase for the lowest wages, and one-time bonuses below EUR 400 (USD 449.54). However, the union was not satisfied with the offer, as laborers believe it is not enough for the rising living costs.

Nutella claimed that they want to protect workers who are not striking, and added that they will not do any further negotiating with the union until the blockade has stopped.

“The mission of the factory management is to protect the non-striking employees of the factory who are in the majority and wish to continue to do their work under good conditions,” Ferrero said in a statement.

Fortunately, all of the Nutella lovers should not fret. A Ferrero spokesperson told CNN that one production line was still working and there was reserve stock, so no current issues concerning supply were in question.

Reporters will update the situation on June 13, when there will be a scheduled meeting between the company and union.