FuboTV (NYSE: FUBO)  experienced a cyberattack on Wednesday, during the World Cup semifinal match between France and Morocco, which affected customers’ access to their subscriptions. According to the company, upon detection of the attack, it took immediate action to rectify the incident and was able to continue service by Wednesday evening.

In a statement, the company disclosed that “the incident was not related to any bandwidth constraints on Fubo’s part,” and that it had reported the attack to law enforcement. 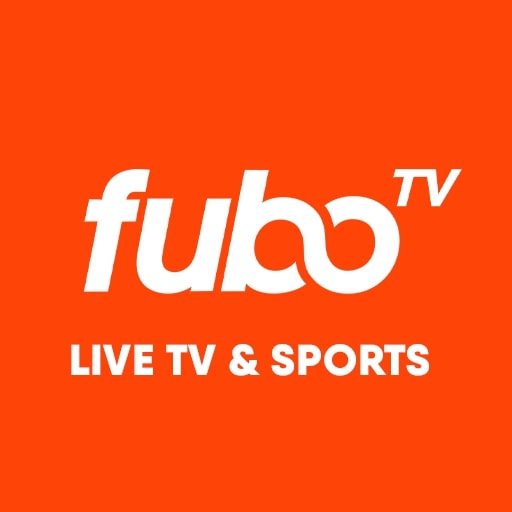 “FuboTV takes this matter very seriously. Once we detected the attack, we immediately took steps to contain the incident and worked to restore service to all of our users as quickly as possible,” the statement said. “Service was fully restored by last evening. We deeply regret the disruption caused by this incident in the meantime.”

The live-TV bundle streaming service offers traditional broadcast and cable channels through streaming. It has made live sports a focal point of its platform by adding sports betting and odds information directly into its offering and including stats with live sports coverage.

Ultimately, the attack on such an important day as the World Cup is one of the worst-case scenarios for the company.

“Our primary focus currently is on ensuring that the incident is fully contained and that there is no threat of further disruption for any of our customers,” FuboTV said.

Uber Eats to Use Autonomous Delivery Robots in Miami