Trump and Xi have for now settled their differences as the U.S. and China have agreed to restart trade talks.

Trump has previously mentioned that he would impose new tariffs, roughly around USD 300 Billion, on Chinese goods. 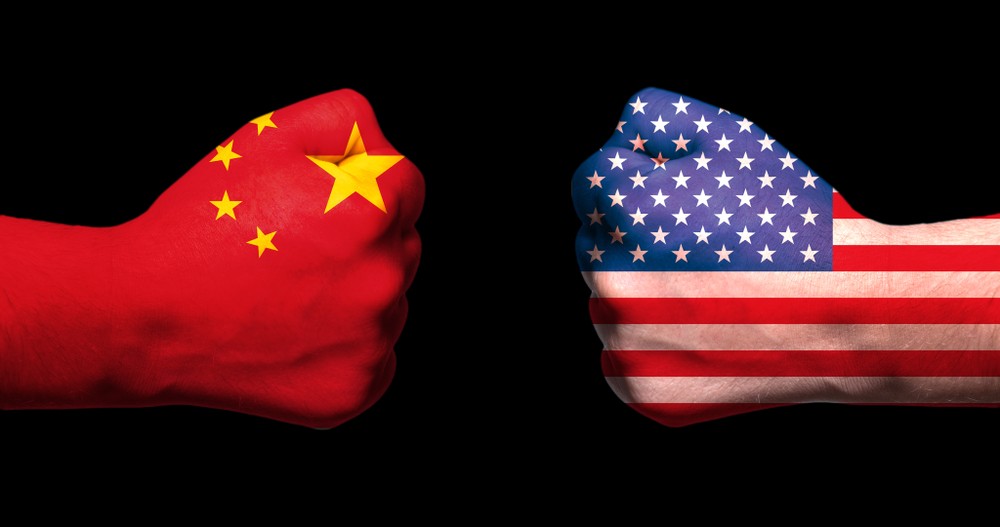 Trump renounced the trade restrictions on Chinese tech company Huawei and proposed no new tariffs in order to appease China. China, in turn, has agreed to make a large purchase of U.S. agricultural products in return for the U.S.’s offer, however, a deadline has not been set. Trump also stated that the fate of Huawei has not been decided and will not be until the final stages of the trade deal.

Businesses are most likely celebrating to see this year-long trade war come to an amicable conclusion. The biggest cheers could be heard from chip makers as Huawei was taken off the list of firms banned from buying components and technology from U.S. companies without government approval.

“We are encouraged the talks are restarting and additional tariffs are on hold and we look forward to getting more detail on the president’s remarks on Huawei,” John Neuffer, president of the U.S. Semiconductor Association, said in a statement.

Many companies across various nations have sought out to diversify their supply chain ever since this trade war commenced. And its full outcome will not be seen until the last deal.