GameStop (NYSE: GME) reported a loss during its latest quarter in spite of a rise in sales. A surprise to investors that were expecting the retailer to turn a profit. The company’s stock fell over 8% during after-hours trading on March 17. 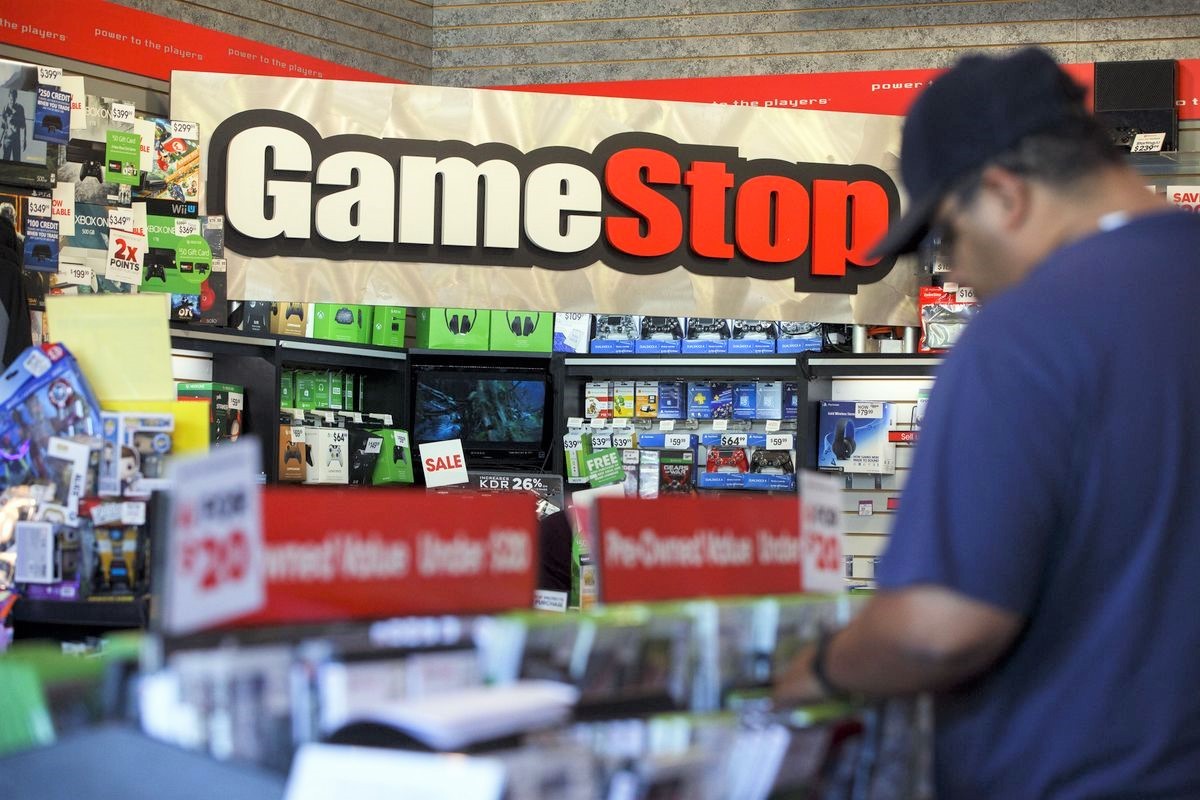 According to David Trainer, CEO of investment research firm New Constructs, despite GME’s decline, it “remains a dangerous stock.” This statement comes due to the fact that GameStop, similar to other mem stocks, “remain dangerously overvalued and don’t generate anywhere near the profits necessary to justify their current valuations.”

Furthermore, the company is set to launch its marketplace for non-fungible tokens (“NFTs”) by the end of its 2022 second quarter. GameStop partnered with Immutable X in January with the intention to build out the NFT marketplace.

“As we scale and expand our core offerings we will simultaneously invest in additional growth, including blockchain, digital assets (including non-fungible tokens (“NFTs”)), Web 3.0 technology, and new destination formats for our stores,” said the filing.