The retail giant revealed that West’s line will be directed towards men, women and children and will be available both in stores and online by 2021. Additionally it was said in a news release that the Yeezy fashion brands would include “modern, elevated basics” sold at “accessible price points.” 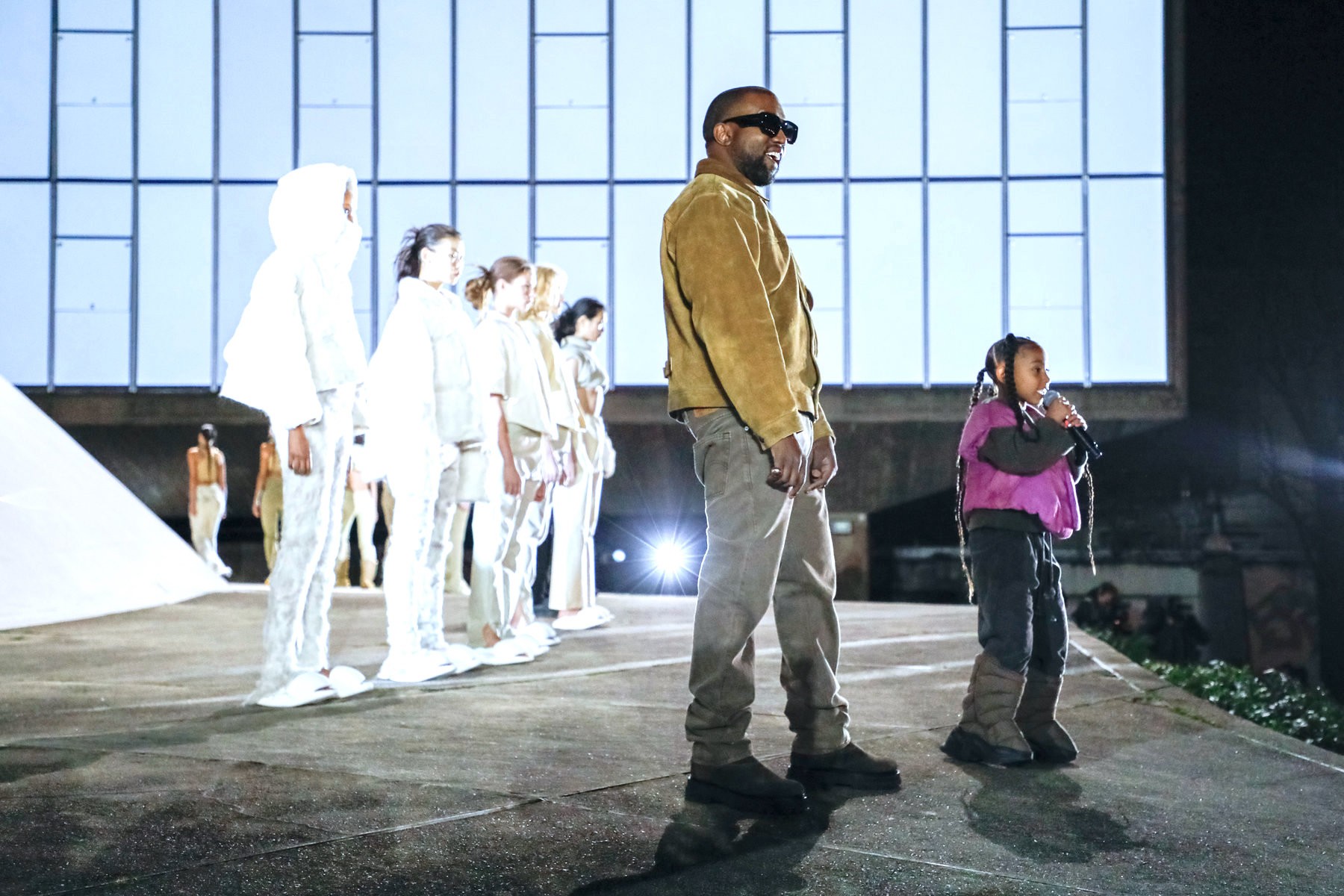 The partnership is said to be a 10-year deal that has the possibility of renewing halfway through the established timeline. Gap estimates that the new brand will generate USD1 Billion in annual sales. Yeezy will be granted royalties and potential equity depending on the sales over the deal period. The new line will not include footwear as Yeezy already has an established collaboration with Adidas AG.

“We are excited to welcome Kanye back to the Gap family as a creative visionary, building on the aesthetic and success of his YEEZY brand and together defining a next-level retail partnership,” Mark Breitbard, the company’s global head of brand, said in a news release.

Kanye West tweeted a picture Friday that showcases a clothing bag that read “developed by Yeezy and GAP.” Additionally he included the hashtag #WESTDAYEVER.

Prior to the business deal, Gap had been battling against its lost connection to consumers. Sales were down 50% during the first quarter, ending May 2.