Gap Inc. (NYSE: GPS) is set to eliminate 500 corporate jobs as it continues to battle with declining sales, according to people familiar with the matter. The company aims to reduce expenses in order to correct its financial situation.

The positions set to be cut are mainly located within Gap’s San Francisco and New York offices, as well as some in Asia. According to the people, several employees have already been notified of the layoffs. 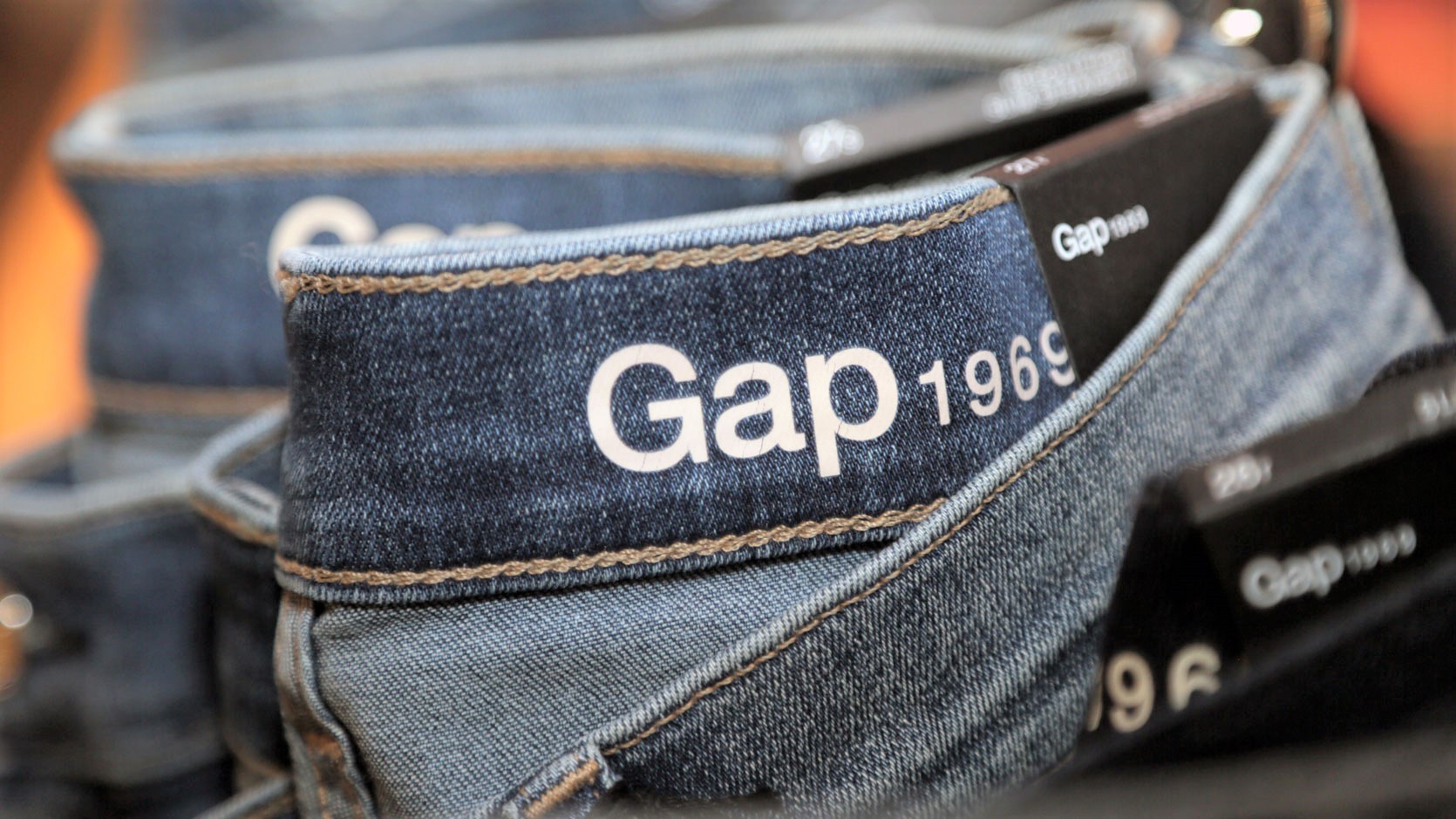 “We’ve let our operating costs increase at a faster rate than our sales, and in turn, our profitability,” Bob Martin, Gap’s executive chairman, and interim chief executive, wrote in a memo to employees.

The retailer has experienced recent setbacks including issues regarding product assortment within its Old Navy brand. Additionally, Kanye West announced he would be terminating his company, Yeezy’s, partnership with Gap after citing a breach of the agreement.

Gap’s shares have plummeted 60% throughout the year and have a current market cap of USD3.34 Billion.