Garmin (NASDAQ: GRMN), a multinational technology company, which once sold the most preferred electronics, was overshadowed by companies such as Apple and Google.

The company excelled from about 1990 to 2008, however with the release of its famous GPS navigation system soon came GPS-enabled smartphones. Smartphones quickly offered consumers real-time traffic and more, features that Garmin did not have available themselves. 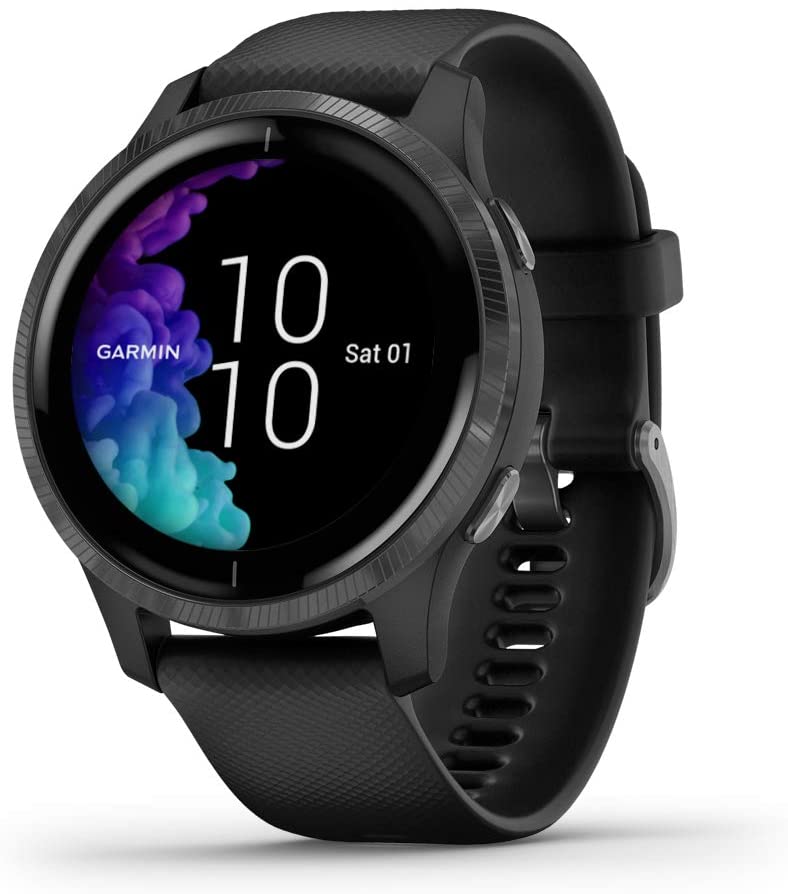 As the tech company worked on revamping itself, it built successful niche businesses within smartwatches, boat and airplane navigation, as well as several other divisions. Furthermore, Garmin has taken on the automotive industry once again, but now as direct suppliers for other automakers like BMW.

Garmin revenue fell from USD3.5 Billion in 2008 to USD2.9 Billion only a year later, and it fought to regain stability until 2013. Starting in 2015, the company focused on its niche technology, and once again began to grow within its sector. With recent popularity in fitness and the outdoors, several of Garmin’s smartwatches are targeted at athletes such as marathon runners.

Longbow Research analyst Nikolay Todorov Found that approximately 70% of major marathon runners using a watch, were in fact using one made by Garmin. Garmin shares have risen 13% during the last year to about USD96 per share.

“So they have really found themselves in niche sub-segments in each of those broader markets. They have focused on product quality and execution,” Todorov said.  “And they’re starting to reap up really good success.”