The update is expected to enhance connectivity for in-vehicle systems like infotainment, navigation, as well as over-the-air software updates. The new changes are imperative for GM’s Super Cruise hands-free driving system as well as future electric and autonomous vehicles. 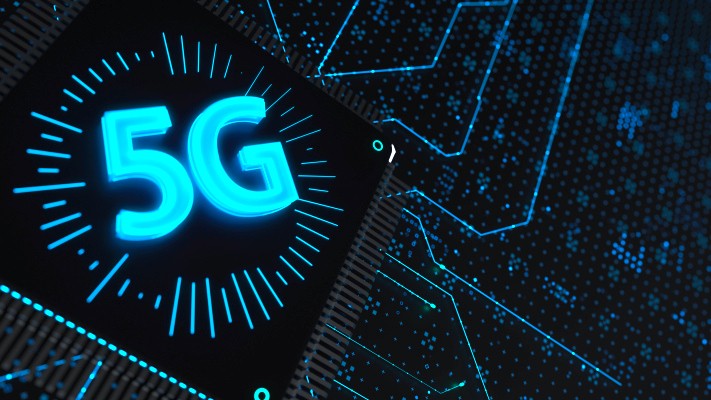 “By connecting millions of GM vehicles to our nationwide 5G network, we will improve the customer experience for existing services while laying the groundwork for the next wave of innovation including autonomous driving,” Gregory Wieboldt, senior vice president, Global Business, Industry Solutions, AT&T, said in a press release.

The company did not specify which model would be the first to have the 5G technology, however it did confirm it is to be launched in a range of electric vehicles. Similarly, other automakers such as BMW, Mercedes-Benz and Ford also plan to move to 5G as they strive towards electrification and automation.

According to GM executives, the rollout of 5G technology will also provide benefits for models that have 4G LTE.

“There’s going to be a performance boost and improvements as AT&T improves their infrastructure, so that the vehicles connected with 4G capabilities, model year 19 and beyond, they will also start to perceive an improvement in their performance,” GM’s VP of global connected services, Santiago Chamorro, said during a media briefing Wednesday.

GM revealed it hopes to have 5G integrated into millions of its vehicles within the next decade, beginning with “select model year 2024” cars and trucks.

“Network connectivity is an enabler that complements really well with what GM is doing in terms of its hardware and its software,” Chamorro added.