General Motors (NYSE: GM) missed second quarter earning’s expectations Wednesday, in spite of a record operating profit. However, the company anticipates positive results for the second half of the year and raised its 2021 guidance.

The automaker reported earnings of USD1.97 per share, compared to the expected USD2.23 a share. Revenue amounted to USD34.17 Billion, higher than analysts anticipated USD30.9 Billion. 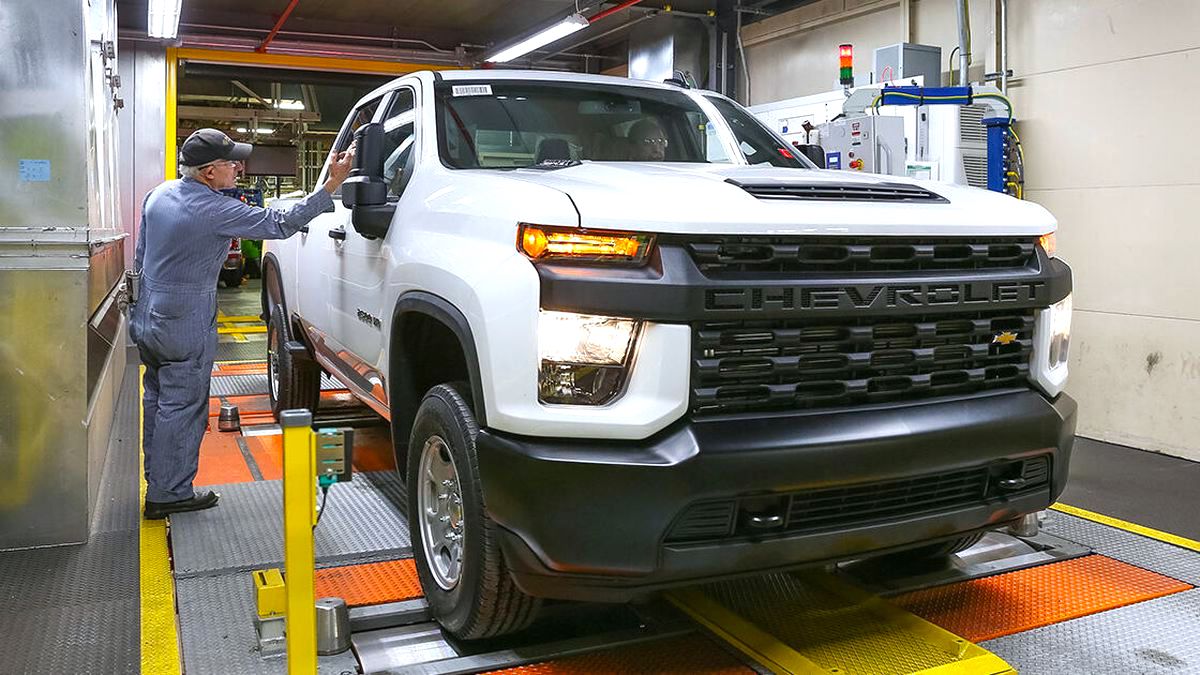 Earnings were mostly pulled down by GM’s warranty recall costs, totaling USD1.3 Billion, which included problems related to its Chevrolet Bolt EV. The electric vehicle was recalled twice throughout the past year amid fire risks.

“Everyone has been demonstrating remarkable resiliency and adaptability in this rapidly changing environment,” GM CEO Mary Barra said Wednesday during a call with reporters.

GM, along with other automakers, have faced multiple supply-chain issues and global semiconductor chip shortages recently. Ultimately, the setbacks are expected to reduce billions of dollars off the industry’s earnings in 2021.

“The chips really represent a little bit more of a lost opportunity of what could have been even better, but the year is actually progressing quite well and I think we’ve overcome all of those initial expectations to exceed what we what we thought we could do at the beginning of the year,” GM CFO Paul Jacobson told reporters on a call.

GM shares fell 8% during early morning trading Wednesday, despite having risen 39% year to date through Tuesday.