General Motors (NYSE: GM) shares hit a 52-week low, opening at its lowest price since November 2020, after Wells Fargo downgraded the stock and cut its target price for the company. Wells Fargo analyst Colin Langan reduced GM’s rating to “underweight” from “overweight” and slashed its price target from USD74 a share to USD33 a share.

“The market likely underestimates the permanency of recent raw material price increases and is not factoring in the impact of the recent aggressive US fuel economy regulations,” the bank’s senior equity analyst Colin Langan wrote in a note to clients. “As a result of both factors, [Ford (F) and General Motors (GM)] will be forced to sell BEVs to meet CAFE standards regardless of profitability.” 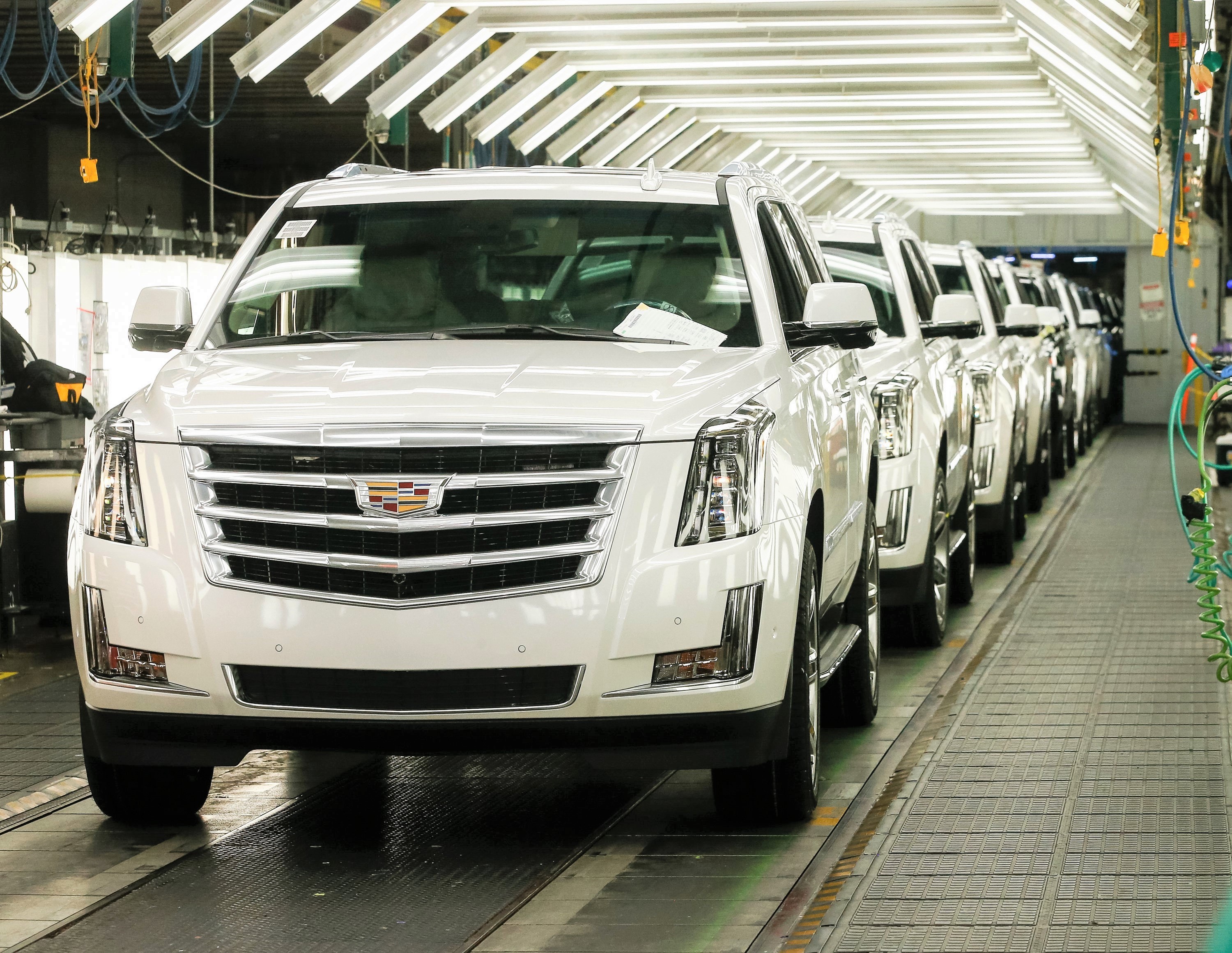 According to Langan, this year may showcase a profit peak for legacy automakers amid the shift toward electric vehicles. Additionally, the U.S. is adapting its auto and emission regulations to a more European-like system.

“We are concerned that 2022 could be the peak for-profits,” Langan concluded. “It will be increasingly forced to absorb BEV losses to meet high 2026 US regulatory hurdles.”

The automakers’ stock has fallen almost 40% throughout the year and has a current market cap of USD52.23 Billion.

Kohl’s Shareholders Vote to Maintain Current Board of Directors