General Motors (NYSE: GM) unveiled its new 2023 Cadillac Escalade V-series and said that similar to its other performance vehicles, the SUV will “encompass the peak of Cadillac performance, bold, distinguished design and innovative technology.” The model is a new version of GM’s flagship Cadillac Escalade SUV line.

The company has yet to release any technical details on the vehicle. However, it disclosed that the front bumper would be revised, there will be new front splitter and multi-spoke grey wheels and there will be branded “V” badges on the rear hatch and front doors. 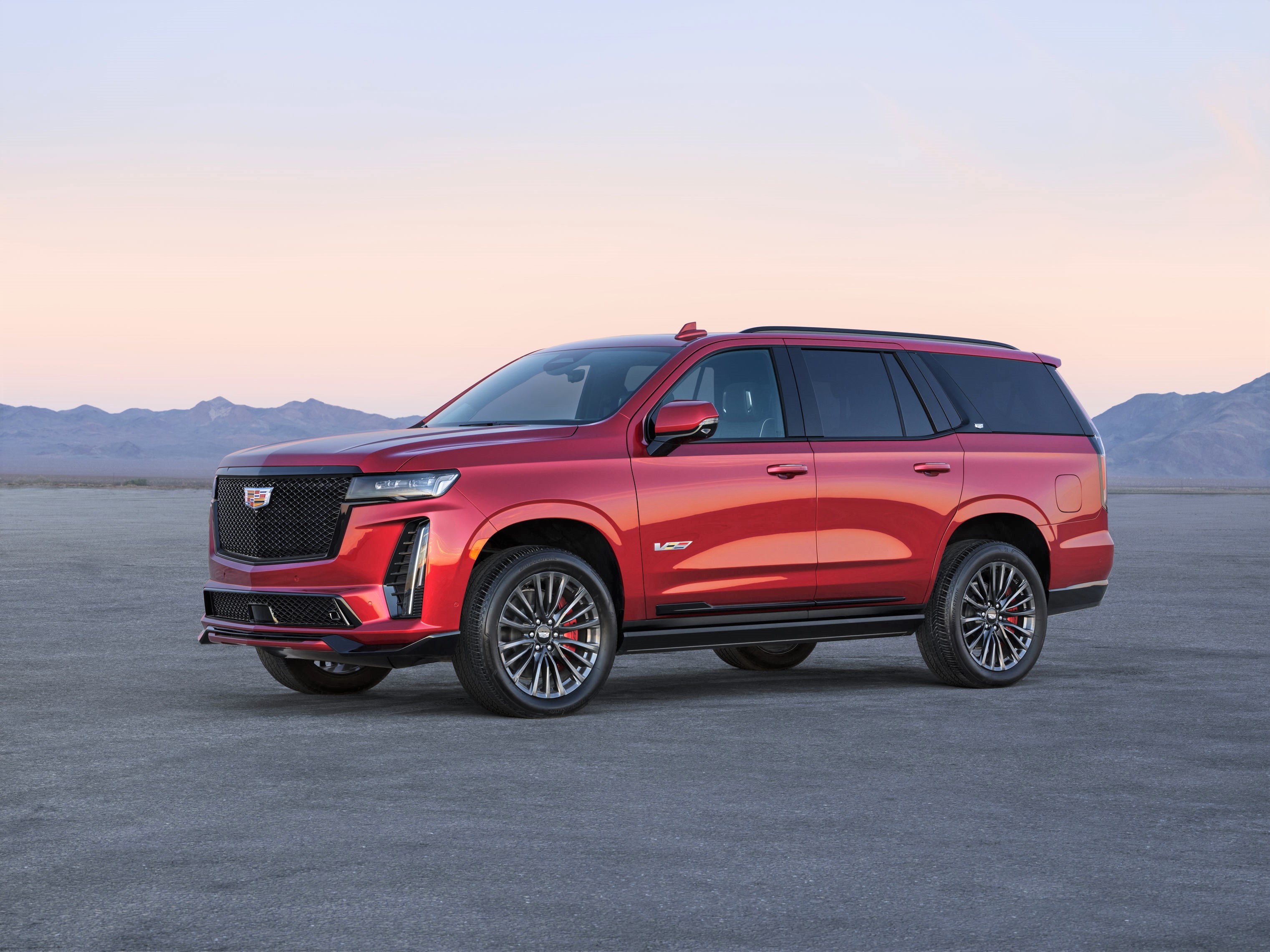 Additionally, the Cadillac Escalade V-series is anticipated to be powered by a 6.2-liter V-8 that’s already been used in the CT5-V Blackwing sedan, according to media reports. The engine produces 668 horsepower as well as 659 foot-pounds of torque, which is similar to the current Escalade with a 6.2-liter V-8 at 420 horsepower.

Many automakers have continued to add performance variants to their lineups in order to increase profit margins. The changes come as companies aim to move towards more electric vehicles that are capable of offering high performance and lower margins compared to gas-powered cars.

More information on the Escalade V is expected in the spring of 2022.