General Motors (NYSE: GM) reported mixed third-quarter earnings Tuesday and confirmed that its full-year results are expected to come in near the “mid-point” of its previously disclosed forecast. The automaker’s shares rose approximately 2.5% in early trading following the announcement.

The multinational automotive manufacturing company reported earnings of USD2.25 per share, compared to the expected USD1.88 a share. Revenue amounted to USD41.89 Billion, lower than analysts anticipated USD42.22 Billion. Within the quarter, adjusted profit margin for the quarter narrowed to USD10.2% compared to the 10.7% in the third quarter of the previous year. 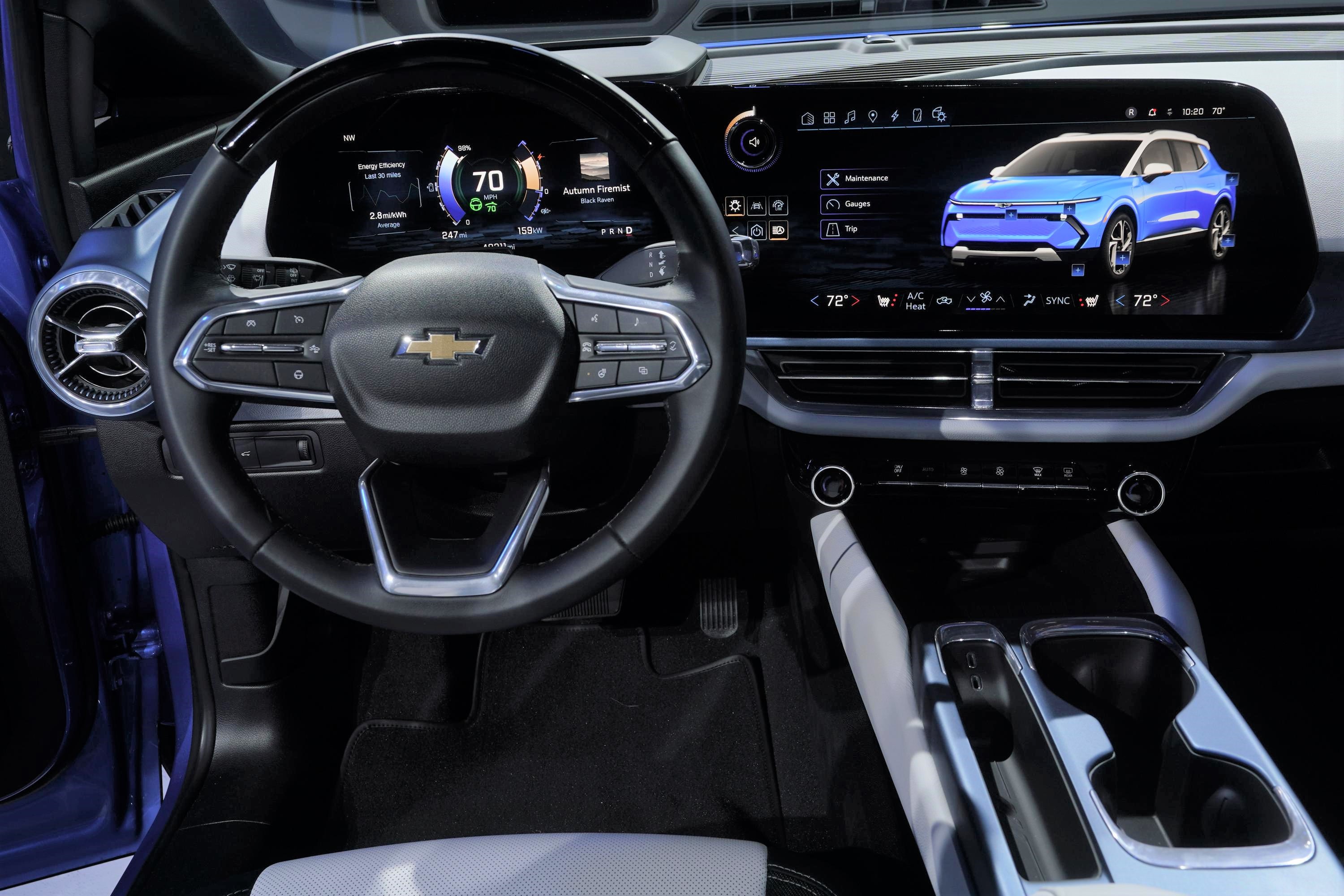 “During the third quarter, GM once again delivered strong results, including record third-quarter revenue and double-digit EBIT-adjusted margins. We’re delivering on our commitments and affirming our full-year guidance despite a challenging environment because demand continues to be strong for GM products and we are actively managing the headwinds we face,” said GM CEO Mary Barra in a letter to shareholders Tuesday.

According to GM CFO Paul Jacobson, by the end of June, the automaker had been able to clear out about 75% of the inventory from the nearly 90,000 vehicles it had not been able to complete due to missing parts. GM now expects that “substantially all of these vehicles” will be finished and sold to dealers before the end of the year.