General Motors (NYSE: GM) announced new information on its Ultium battery platform made for its upcoming electric vehicles. The production is set to be an interchangeable “family” of electric vehicle (EV) drive systems and motors as it moves toward a completely electric program.

“GM has built transmissions for many notable automakers,” said Ken Morris, GM vice president, Autonomous and Electric Vehicle Programs, in a statement. “Making motors, transmissions, driveline components and systems are among GM’s best-known competencies, and our manufacturing expertise is proving not only transferable but advantageous as we make the transition to EVs.” 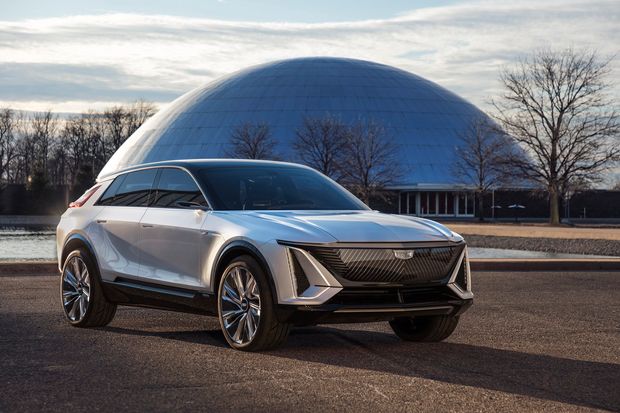 News of the future production emerges as the automaker intends to create a vertically integrated electric vehicle company that measures up to Tesla, within its established corporation. GM has said the new electric systems will have a flexible amount of power that will permit it to be utilized in anything from sturdy pickup trucks to performance vehicles.

Though GM has a couple of EV partnerships, with companies such as Nikola, it has chosen to construct e-drive technology of its own. GM executive chief engineer for global electrical propulsion, Adam Kwiatkowski, said that by building its own e-axles, the company will be able to improve their integration with EV batteries as well as the rest of the vehicle.

Kwiatkowski told Reuters that GM “designed these drive units simultaneously with a full gambit of electric vehicles that fill out our portfolio.”

The automaker will continue to contemplate acquiring drive units and other parts from suppliers on specific occasions, according to spokesman, Phil Lienert.