Automaker General Motors (NYSE: GM), reported an increase in sales for its fourth quarter. According to the company, despite sales having plummeted 11.8% in 2020, it is demonstrating a strong recovery in the recent quarter.

GM made all of its profit within North America during the last quarter as auto demand increased, specifically for full-size pickups as well as high auction values for used cars previously leased at GM Financial. These facts were key in delivering a strong profit in Q4. 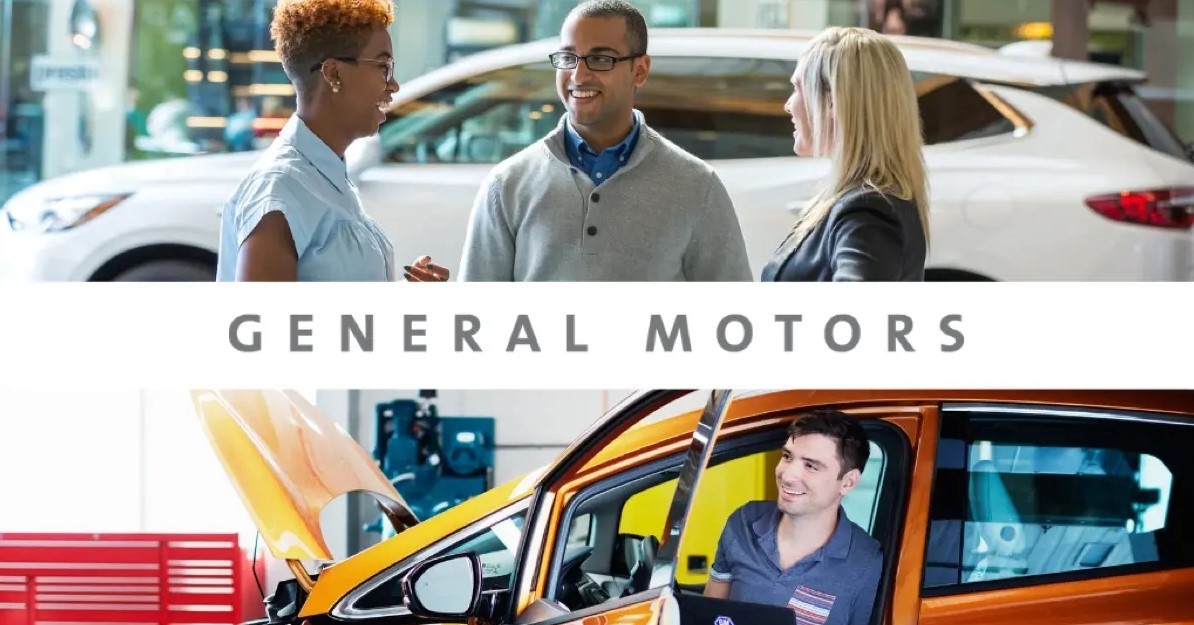 Domestic sales were up 4.8%throughout the last three months of 2020 in comparison to the same time period in 2019. The company stated that retail sales for the auto industry as a whole were back to pre-pandemic levels in the fourth quarter. Additionally, commercial fleet clients returned at the end of the year.

The automaker says it was able to acquire market share as well as retail and fleet customers within the fourth quarter and for the whole year.

“GM outperformed the industry in the quarter and the full year by a significant margin because our manufacturing and supply chain teams and dealers helped keep people safe at work and our launches on track,” Steve Carlisle, GM executive vice president and president, GM North America, said in a release.

Sales for the year were primarily led by General Motors pickup trucks and SUVs. Sales amounted to 2.55 million vehicles within 2020, its lowest numbers in years. Furthermore, fleet sales fell approximately 33%.

“We look forward to an inflection point for the U.S. economy in spring,” GM chief economist Elaine Buckberg said in a statement. “Widening vaccination rates and warmer weather should enable consumers and businesses to return to a more normal range of activities, lifting the job market, consumer sentiment and auto demand.”