General Motors (NYSE: GM) is set to invest approximately USD3 Billion to manufacture electric vehicles and batteries in Michigan, according to a report in the Wall Street Journal. The company plans to revamp the Orion Assembly plant that produces its Chevrolet Bolt EV and Bolt EUV, in order to act as the new production plant for its electric pickups. The total investment could surpass USD4 Billion, according to a source familiar with the matter.

The renovation is anticipated to create over 1,700 jobs within the region. Additionally, construction is expected to commence in May of 2022, which will also create more than 1,000 jobs. 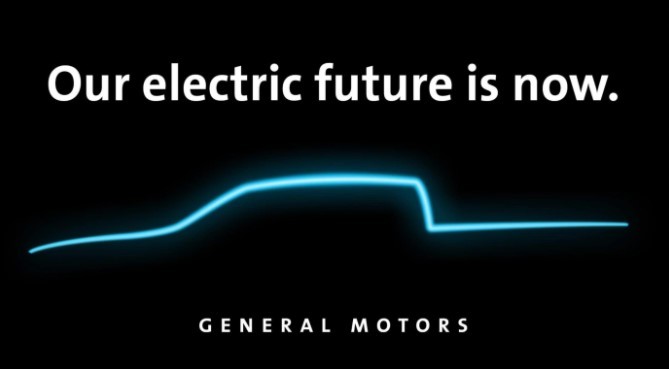 The battery plant would be around 2.5 million square feet. According to documents posted by the city of Lansing, “the battery cell production facility will generate significant economic activity throughout Michigan.”

“GM is developing business cases for potential future investments in Michigan,” spokesman Dan Flores said in a statement. “As part of developing a competitive business case, we are having discussions with the appropriate local officials on available incentives.

“We are not going to speculate or disclose additional details of the projects under consideration beyond any information included in public filings. These projects are not approved and securing all available incentives will be critical for any business case to continue moving forward. I’m not going to speculate on the timing of when GM leadership will make a decision on potential future investments in Michigan.”