General Motors (NYSE: GM) has opted to halt advertisements on Twitter following Elon Musk’s takeover of the platform, according to the company. According to the automaker, it is in talks with the social media platform to better comprehend the direction it plans to take under their new ownership.

“We are engaging with Twitter to understand the direction of the platform under their new ownership. As is normal course of business with a significant change in a media platform, we have temporarily paused our paid advertising. Our customer care interactions on Twitter will continue,” the company said in an emailed statement. 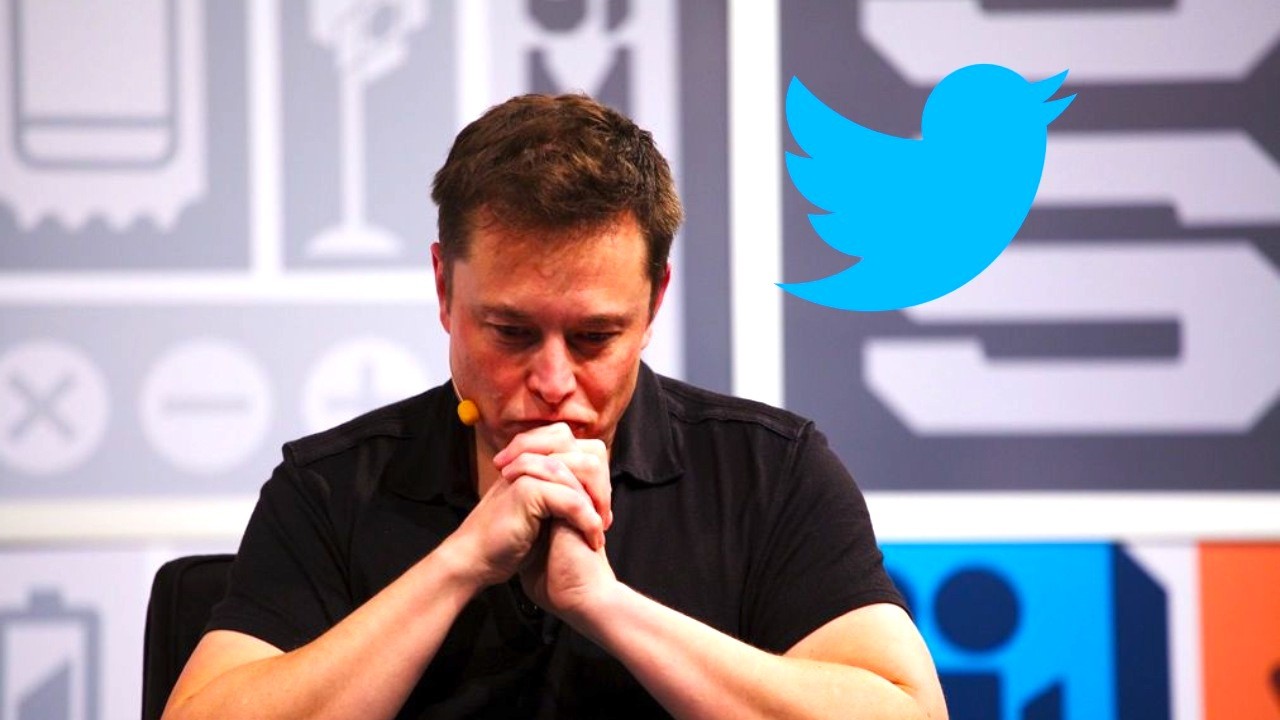 Musk, who owns Tesla Inc., recently purchased Twitter for USD44 billion and stated that he aims for the platform to be “the most respected advertising platform,” Reuters reported. Additionally, he said he did not intend Twitter to become a “free-for-all-hellscape where anything can be said with no consequences,” despite previous remark of incentivizing “free speech”

Advertising represented about 92% of Twitter’s revenue within the second quarter. Ultimately, if advertisers are spooked by the new ownership, it will be to the detriment of the company, said Dan Ives, tech analyst for Wedbush Securities.

“It sends an ominous signal,” Ives said. “GM is the first, but it’s not going to be the only one. We have to wait and see if there’s a wave. On the day that Musk closes the deal, it’s not the news he wanted to hear.”