General Motors (NYSE: GM) announced Tuesday that it will be extending provisional shutdowns within three of its factories until mid-March as a result of the global shortage of semiconductor chips. The company’s shares fell 1.4% to USD56.11 amid the news. GM is set to report earnings on Wednesday.

According to GM, vehicles will be assembled without particular modules and set aside to be completed when semiconductors are once again available. 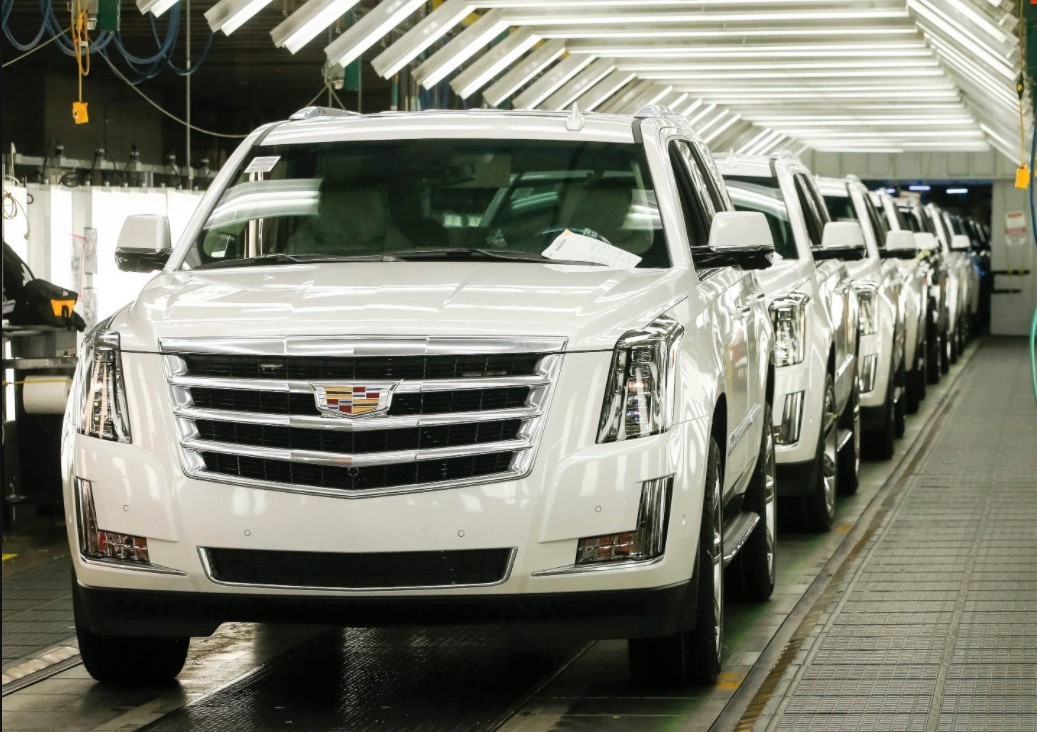 “Semiconductor supply remains an issue that is facing the entire industry,” GM spokesman David Barnas said. “GM’s plan is to leverage every available semiconductor to build and ship our most popular and in-demand products, including full-size trucks and SUVs and Corvettes for our customers.”

The shutdowns, affecting plants in Kansas; Ontario, Canada; and San Luis Potosí, Mexico, were originally scheduled to last only a week. The closures will be reevaluated in mid-march.

Cox Automotive believes that GM’s provisions for the Malibu and crossovers are above what is considered “healthy”, ultimately meaning that the company is able to cut production at the plants with little issue.

The company said “its intent is to make up as much production lost at these plants as possible.”

“We will work through this situation, and it does not change the strong underlying performance of the company, our growth agenda or our commitment to an all-electric future,” GM said.