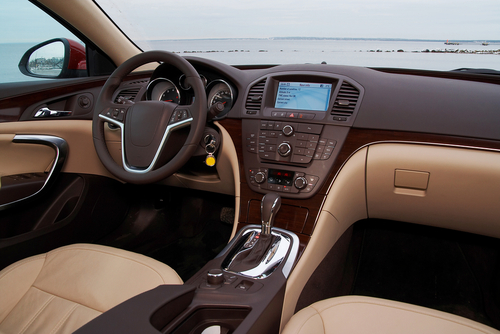 General Motors Company (NYSE: GM) plans to cut car production in North America.  North American salaries may be cut as well as executive workforce.  Three assembly plants are planned to be halted:  Canada as well as Ohio and Michigan are being targeted.  New products will not be produced at these plants as they may be closed in the future.

More information will be available at the United Auto Workers union next year.  Mary Barra, Chief Executive of GM disclosed plans.  GM has declined to comment ahead of the expected announcement from the company.

Demand for traditional sedans has fallen. Cost pressure on automakers and suppliers have increased.  Tariffs on imported steel due to the Trump Administration have cost nearly $1 billion.

Unifor, a Canadian union claimed that GM informed them that there would be no product allocated to the plant in Oshawa Canada after December 2019.  There are about 2,500 union staff in the Oshawa plant that produces Chevrolet Impalas and Cadillac XTS sedans.  The plant also completes final assembly of the Silverado and Sierra pickup trucks.

Dealing with falling car demand is difficult for big corporations.  Planning a course of action to combat this takes time.  “We are talking to (GM) right now about the products that they currently have” at underused car plants such as Hamtramck in Michigan and Lordstown in Ohio, and whether they might be replaced with newer, more popular vehicles such as crossovers, said then-United Automobile Workers President Dennis Williams.