GlaxoSmithKline Chairman to Step Down ahead of Split | Financial Buzz 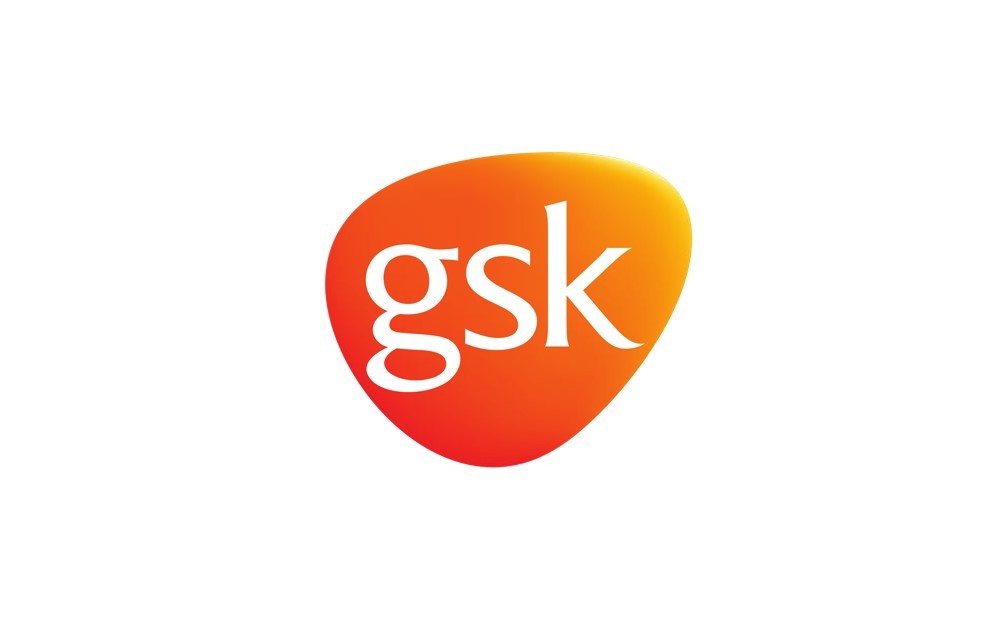 GlaxoSmithKline Plc (NYSE: GSK) Chairman Philip Hampton will step down after more than three and a half years in the role, as Britain’s biggest drug maker prepares to split its business into two.

The announcement comes a month after GSK’s Chief Executive Officer Emma Walmsley revealed her plan to split the Company into two businesses – one for prescription drugs and vaccines, the other for over-the-counter products.

Walmsley, who took the helm in 2017, announced in December that GSK and Pfizer Inc. (NYSE: PFE) would combine their consumer health businesses in a joint venture with sales of GBP 9.8 Billion (USD 12.7 Billion), 68%-owned by the British Company, in an all-equity transaction.

“Following the announcement of our deal with Pfizer and the intended separation of the new consumer business, I believe this is the right moment to step down and allow a new Chair to oversee this process through to its conclusion over the next few years,” Hampton said in a statement.

Hampton was tasked with helping steer the drug maker back to sustainable growth. Shares of GSK, however, have remained flat after peaking about 17% during his tenure.

GSK, whose consumer products include Sensodyne toothpaste and Panadol painkillers, has lagged rivals in recent years in producing multi-billion dollar blockbusters and it largely sat out a spate of dealmaking by rivals under Chief Executive Officer Andrew Witty.

Seeking to reassure investors of its financial strength, GSK extended its guarantee on the dividend by stating it expected to pay unchanged dividends of 80 pence per share for 2019.

Before joining GSK, Hampton was chairman of Royal Bank of Scotland Group Plc and J Sainsbury Plc. He was parachuted in to help rescue RBS following its GBP 45 Billion bailout during the financial crisis and led the bank through a turbulent period of transition.

GSK, which has been looking to buy early-stage assets and partner with companies, said it had started the search for a successor.