​​According to Ming-Chi Kuo, an analyst at TF International Securities,  Apple is “optimistic about the trend of satellite communications” and will probably have the ability to connect to extraterrestrial networks in its next iPhone. Kuo made this prediction based on Qualcomm’s Incorporated Report work with Globalstar. 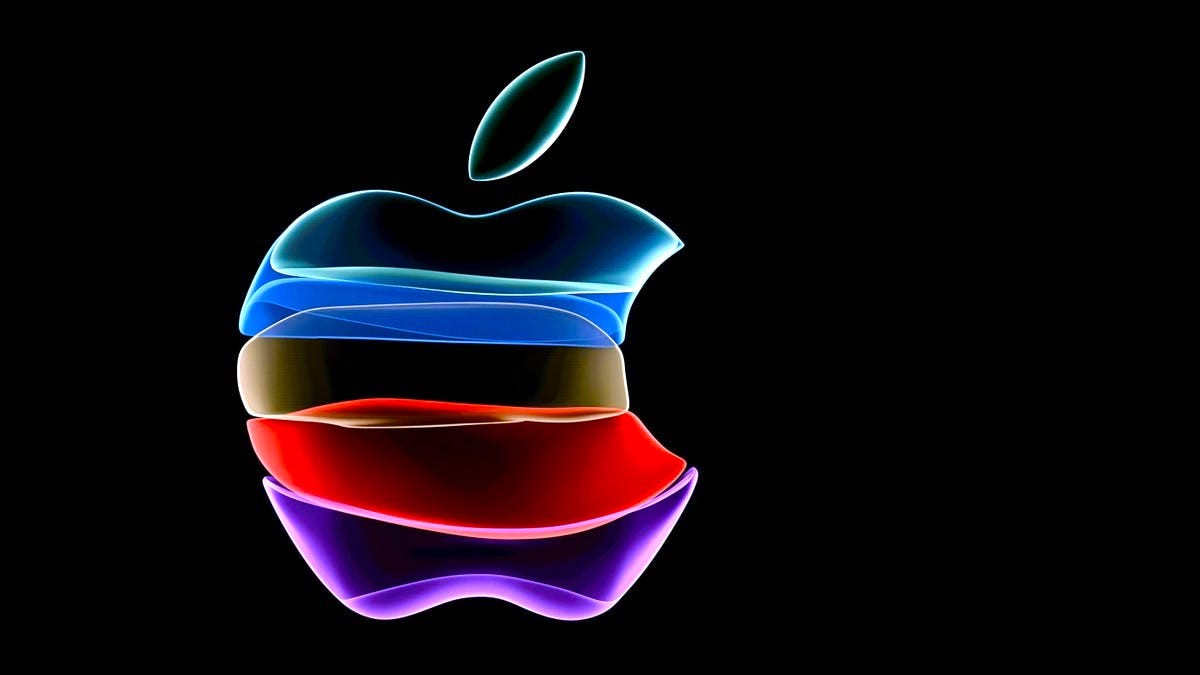 “There are many potential scenarios for Apple’s business model cooperation with Globalstar,” Kuo wrote in an investors note. “The simplest scenario is that if the user’s operator has already teamed with Globalstar, the user can directly use Globalstar’s satellite communication service on the iPhone 13 through the operator’s service.”

The new iPhone is anticipated to launch this fall, though Apple has yet to reveal any details on the device. Kuo pointed out that Globalstar is the most likely to work with Apple on this venture as the company already has an active satellite phone network of 24 satellites in low Earth orbit.

“If Apple enables the relevant software functions, iPhone 13 users can call and send messages via satellite when not within 4G/5G coverage,” Kuo wrote.

Globalstar has yet to respond to the assumptions.