Glossier, a Buzzy beauty startup, has laid off a third of its corporate staff, according to CEO Emily Weiss. 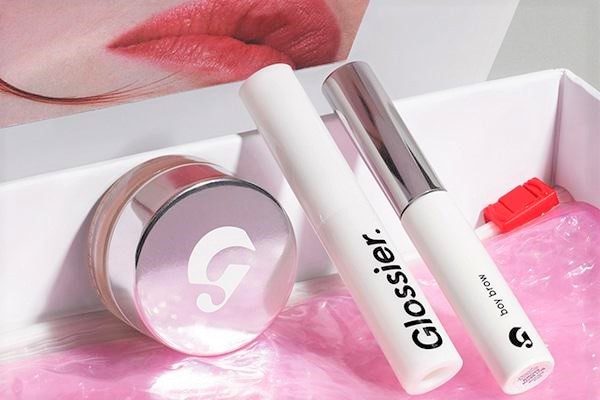 In a letter to employees, Weiss wrote that the company “got ahead of ourselves on hiring” and “prioritized certain strategic projects that distracted us from the laser-focus we needed to have on our core business: scaling our beauty brand.”

Modern Retail reported that Glossier, which considers itself both a technology and beauty company, mostly displaced workers from its tech team. According to Weiss, some of its technology work will now be outsourced.

“We’ll continue to focus on delivering an engaging customer experience on our primary channel, e-commerce, at a time when beauty shopping and discovery are rapidly moving online,” Weiss said at the time.

Glossier is currently valued at USD1.8 Billion after raising USD80 Million last July. The company had opened stores in both New York and Los Angeles, despite the beauty market continuously becoming more crowded. Both locations have since been closed as a result of the global pandemic.

In June of 2020, there was a discussion of racism and inequality within the company, which deeply affected its feminist girlboss cover. Several former Glossier employees came forward to disclose allegations of racism and cruel work conditions.

Weiss and Glossier later issued an apology. “We’re so sorry that we didn’t create a workplace in which our retail employees felt supported in the most critical ways,” the company wrote.

Entain to launch New Innovation Hub and Compete in Metaverse