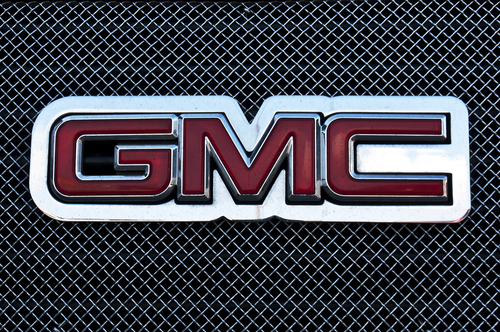 The investments push GM Cruise’s valuation up to USD 19 Billion, inclusive of Softbank’s previously announced investment. Cruise noted that it has secured capital commitments totaling USD 7.25 Billion in the past year.

Softbank invested USD 2.25 Billion into Cruise back in May 2018. However, the investment was split into two parts with the first USD 900 Million made at the closing of the transaction. The second investment of USD 1.35 Billion will be completed once Cruise commercially deploys its vehicles, the two companies said previously.

Several months after Softbank’s investment, Cruise received USD 2.75 Billion from Honda as part of an exclusive deal for the two to develop and produce their own variation of an autonomous vehicle. 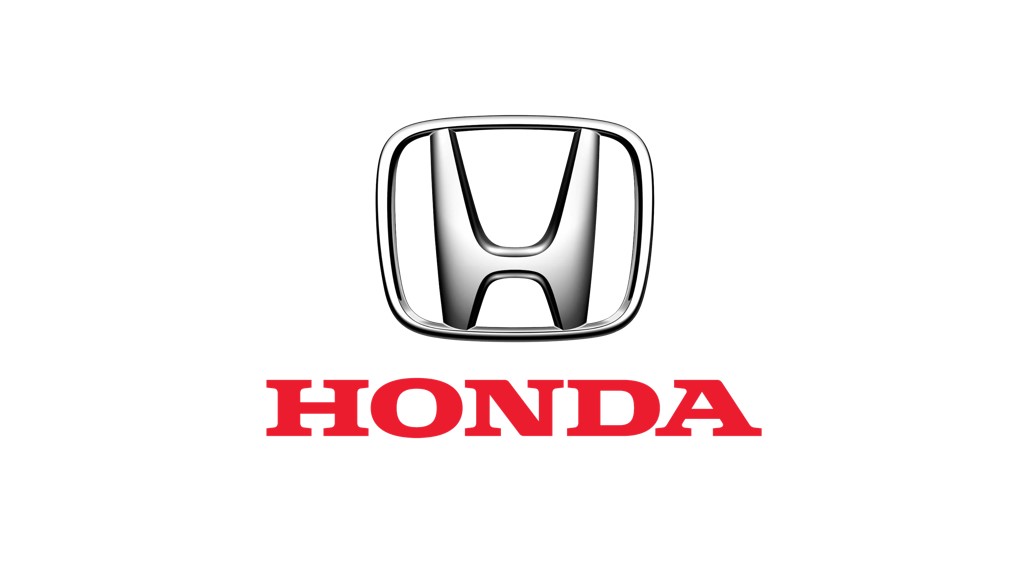 As part of the agreement, Honda will invest USD 2 Billion over the next 12 years. Honda initially made an immediate and direct investment of USD 750 Million. Honda’s investment gives the Company a 5.7% stake in Cruise.

The latest funding will help Cruise push further into the autonomous driving industry, competing against other large players such as Tesla (NASDAQ: TSLA) and Uber Technologies. Cruise is geared towards manufacturing electric self-driving vehicles in order to prevent accidents while promoting environmental efficiency.

Cruise has aggressively been pushing into the autonomous industry. The Company is aiming to launch its first commercial self-driving vehicle service “sometime in 2019.”

The Company originally started with just 40 employees, but has grown to more than 1,000 employees. Now, Cruise is planning to expand from its San Francisco headquarters to Seattle in efforts to attract more talent.

“Developing and deploying self-driving vehicles at massive scale is the engineering challenge of our generation,” said Cruise Chief Executive Officer Dan Ammann . “Having deep resources to draw on as we pursue our mission is a critical competitive advantage.”

Ammann, who left his position as President at GM, plans to hire at least 1,000 more engineers and other personnel by the end of the year.