General Motors (NYSE: GM) reported a significant fall in third-quarter new vehicle sales due to the ongoing global semiconductor chip shortage that has delayed production and reduced inventory. The company reported that vehicle sales within the U.S. had tumbled 33% compared to the previous year. Ultimately, the company sold 446,997 vehicles in the U.S., a drop from last year’s 665,192.

Amid the chip shortage, GM has been forced to close down plants for weeks and in some cases months at a time. The automaker has been producing incomplete vehicles that are in high demand to have ready for when chips become available to them. 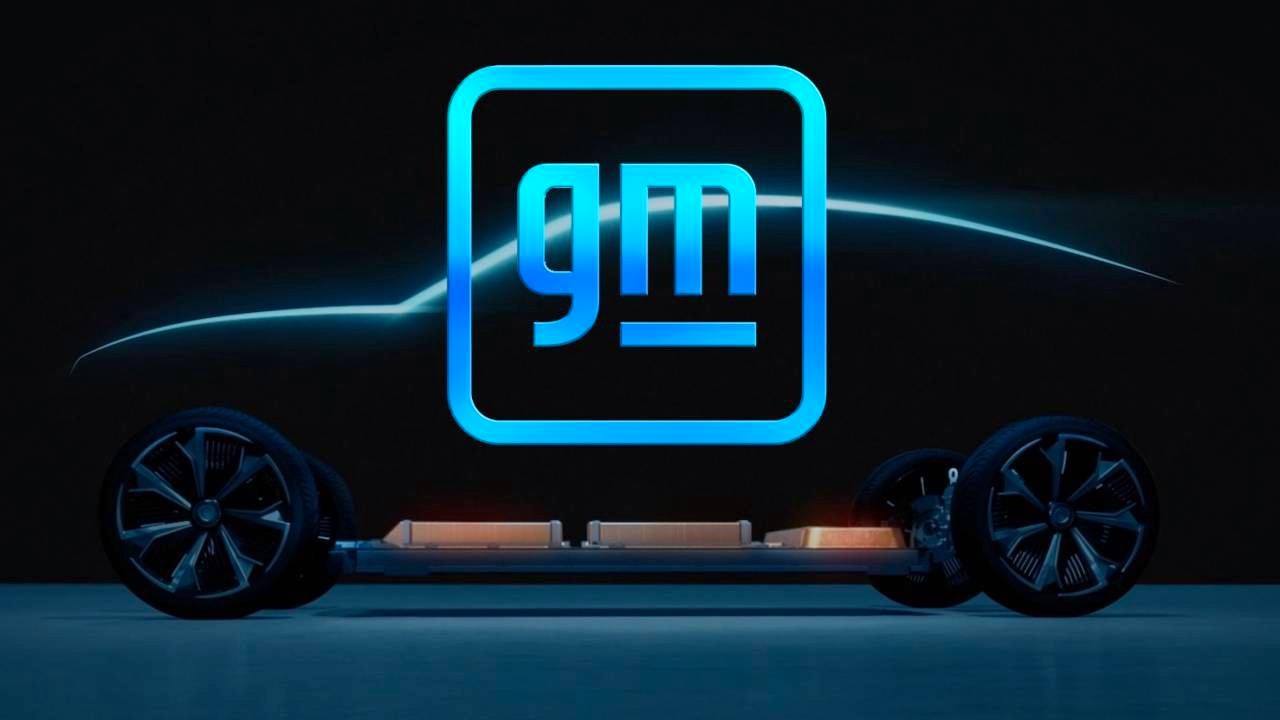 Every one of the automakers brands noted a double-digit sales loss within the third quarter with Chevrolet coming in first at a 36.1% decline.

Nevertheless, GM president of North America, Steve Carlisle says “the semiconductor supply disruptions that impacted our third-quarter wholesale and customer deliveries are improving,” he said in a statement. “As we look to the fourth quarter, a steady flow of vehicles held at plants will continue to be released to dealers, we are restarting production at key crossover and car plants, and we look forward to a more stable operating environment through the fall.”

Global Home Energy Management System Market Expected to Grow at a CAGR of 15% From 2019 to 2024 - ResearchAndMarkets.com