General Motors Co (NYSE: GM) announced Friday that it was issuing a global recall for about 69,000 Chevrolet Bolt electric vehicles amid fire risks following reports that at least two of the models had erupted into flames. The company, along with LG Energy Solution, which supply the car’s battery cells, have determined another “rare manufacturing defect” in the EVs that increase the risk of fire.

The Bolt EVs had previously been recalled in November for fire risks, it is said that one of the two recent fires was in a car that had received the software update as part of the initial recall. GM and National Highway Traffic Safety Administration (NHTSA) regulators, cautioned Bolt owners to station their vehicles outside and far from homes, once charged. 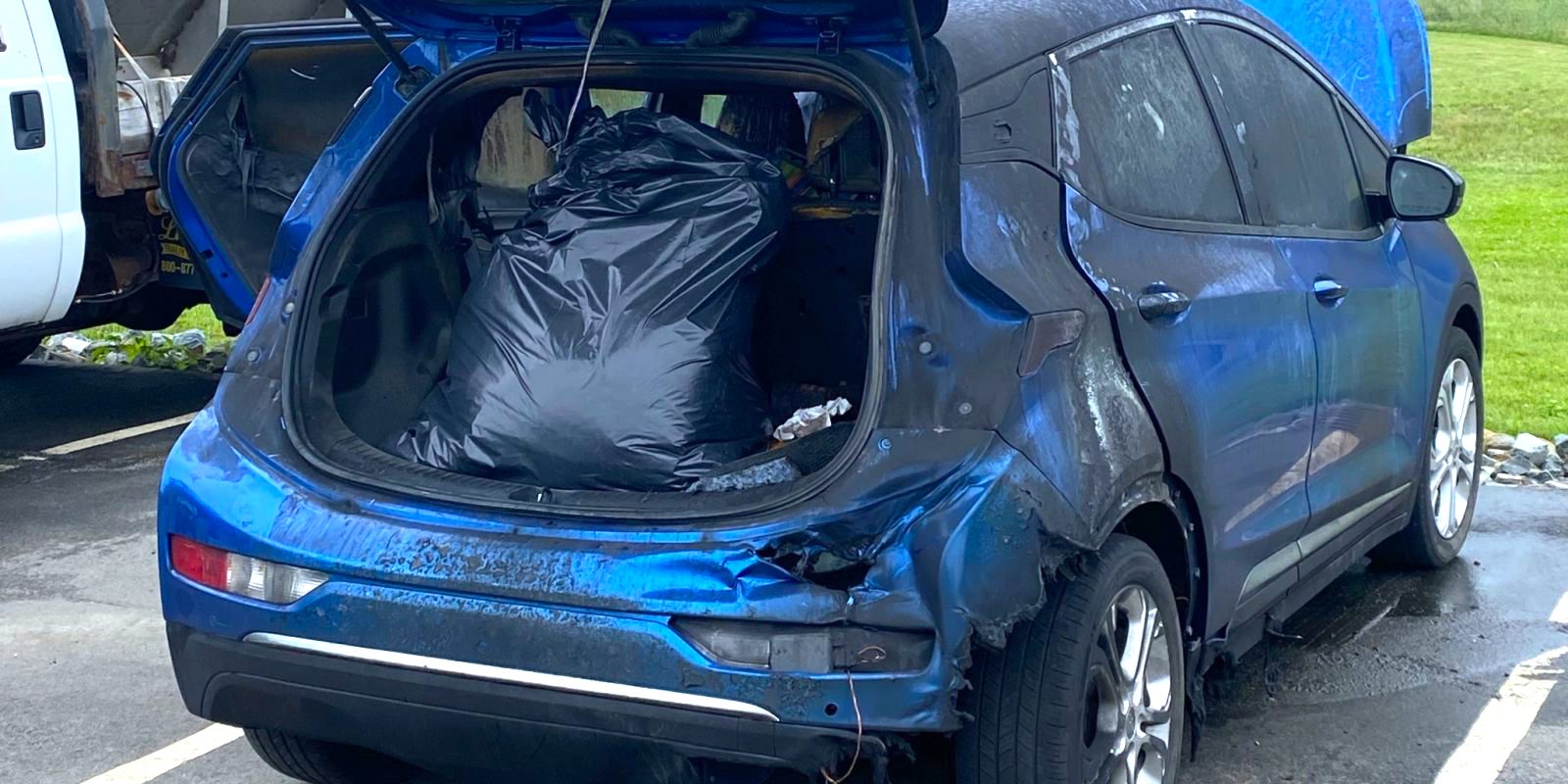 GM as well as LG engineers are working “to finalize all the steps of the recall repair process. That would include a potential dealer inspection process,” GM said, adding that it “could replace full packs or suspect modules.”

Nevertheless, South Korean battery expert and professor Park Chul-wan, expressed that “The question is whether GM has the technological capability to detect and identify defective batteries. If there is not, they may have to replace the total batteries, which will be costly, like Hyundai did,”

GM is asking that in the meantime Bolt EV owners set their vehicles to a 90% state of charge limitation through hilltop Reserve mode (for 2017 & 2018 models) or to Target Charge Level mode (for 2019 models). The company also asks that owners not let their battery fall below 70 miles of remaining range.