General Motors (NYSE: GM) is set to build an electrified Chevrolet Corvette in 2023 as well as an all-electric version of its iconic sports car, according to GM President Mark Reuss. The electric Corvette will be built using the company’s Ultium battery platform.

Nevertheless, Reuss revealed that GM will continue to manufacture traditional vehicles with internal combustion engines simultaneously with its eclectic vehicles. However, he has yet to disclose when the electric Corvette would be released. 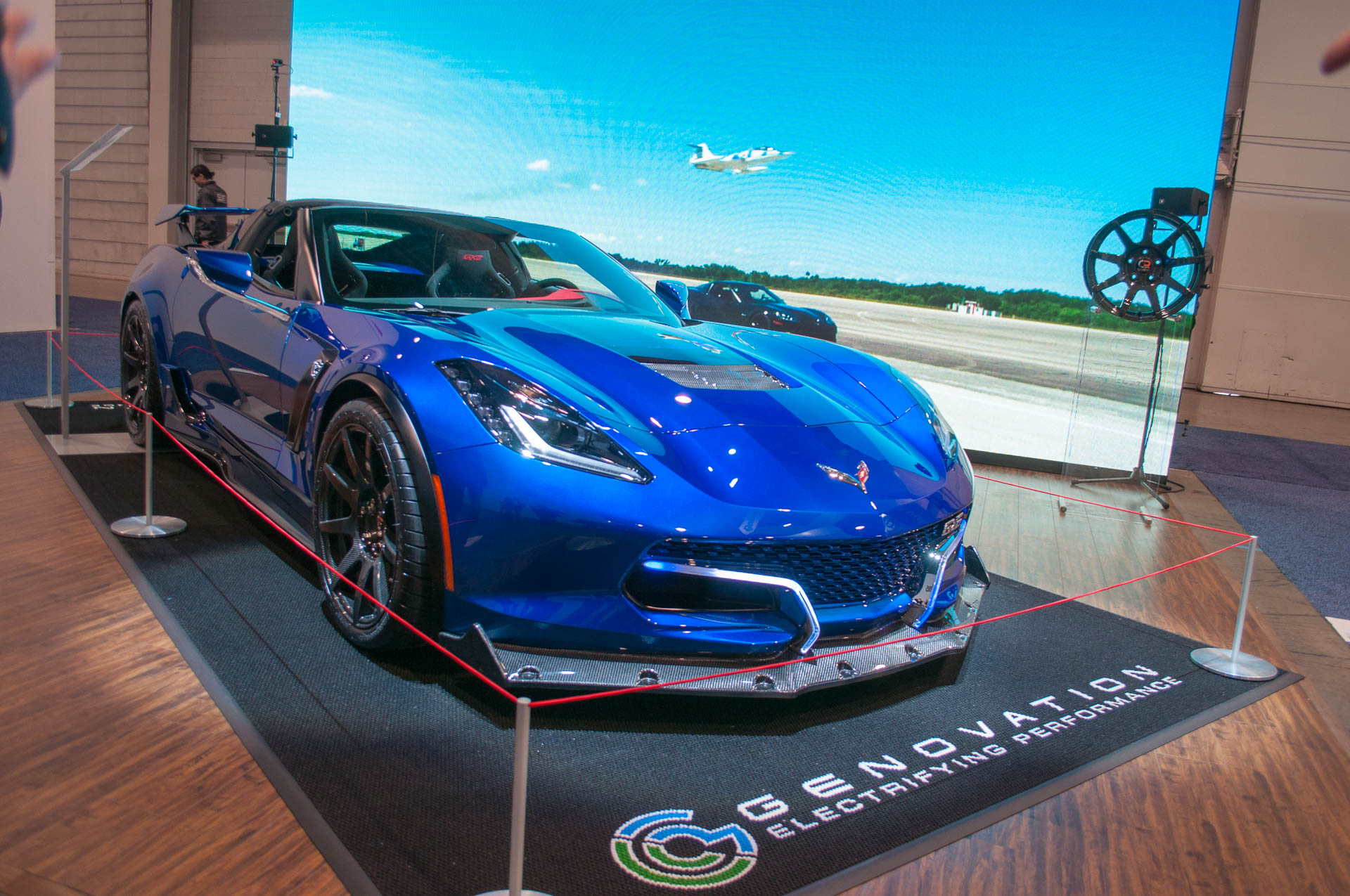 “We will have an electrified Corvette next year, so it’s coming very quick,” Reuss told CNBC’s Phil LeBeau during an interview on “Squawk Box.” “This is in addition to all of the great performance that Chevrolet and Corvette have been known for, for many, many years with our internal combustion engines.”

The electrified Corvettes follows pressure from Wall Street towards legacy automakers to more aggressively compete against industry leader Tesla. Furthermore, it also comes shortly before competitor Ford Motor, is prepared to host an event for its electric F-150 Lightning pickup.

The automaker plans to sell only electric vehicles by 2035. GM is currently in the process of releasing 30 new EVs worldwide by 2025 amid a USD35 Billion investment in electric and autonomous vehicles by that date.